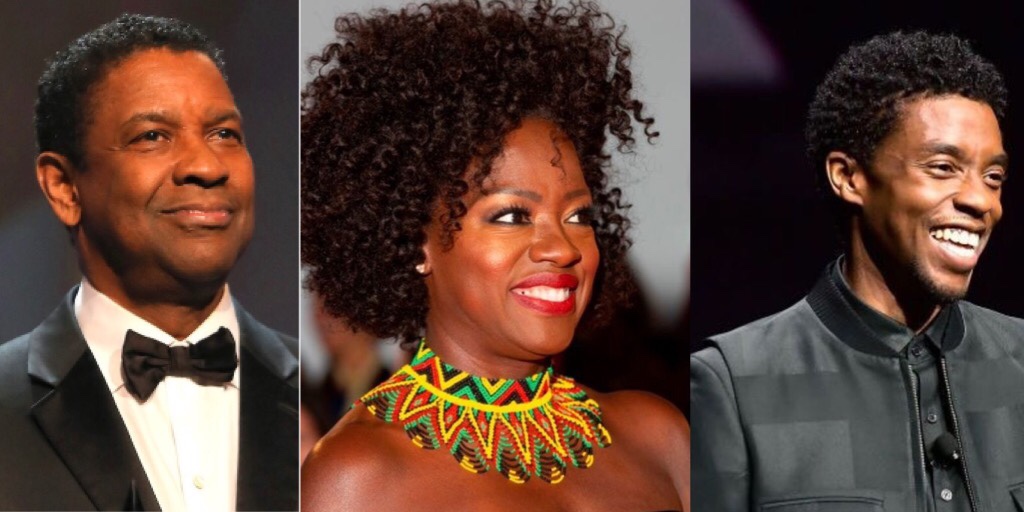 Ma Rainey’s Black Bottom follows Ma Rainey, one of the earliest professional African-American blues singers who was dubbed “Queen of the Blues”. Taking place in a recording studio in Chicago circa 1927, the story dives into issues such as race, art, and religion when Ma Rainey’s band members Cutler, Toledo, Slow Drag, and Levee gather to record. Tensions begin to boil in the studio between Ma Rainey, her white producer, and the bandmates, as the underlying issue of white producers exploiting black recording artists comes to a head. Ma Rainey’s Black Bottom was revived in 2003, and featured the legendary Whoopi Goldberg in the leading role. The play was one of Wilson’s “Century Cycle” plays – ten plays set in a different decade to depict the black experience of each decade.