Why Disney Should Consider Casting Sydney Park As Moana For Live Action Remake? 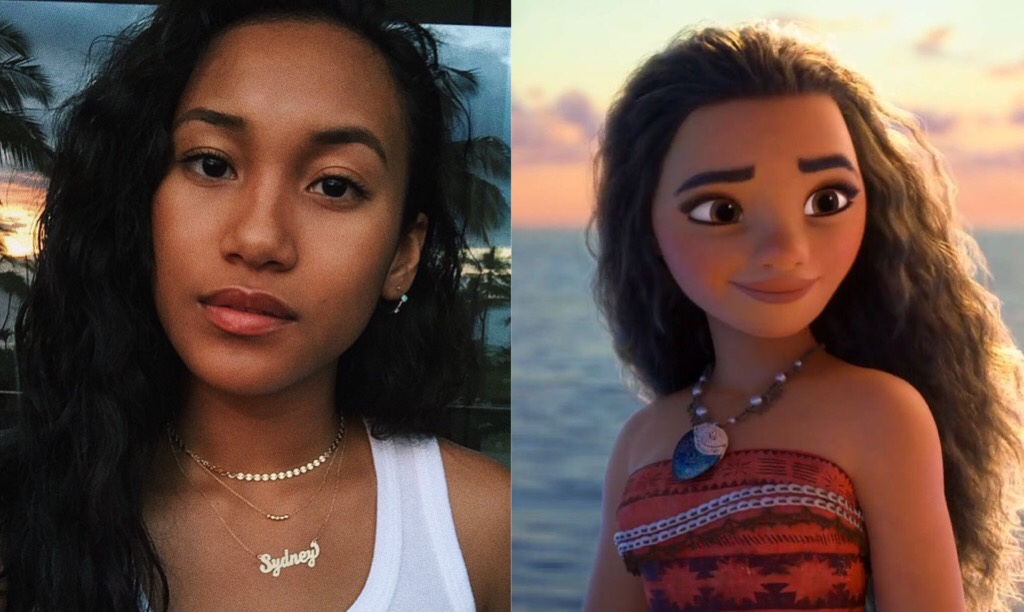 Sydney Park as Moana would be a really great fit for a live action remake. Moana was released in 2016, the film grossed over $690 million dollars.

Moana had amazing reviews, the movie received 96% score from Rotten Tomato’s. The film received two Academy Award nominations at the 89th Academy Awards: one for Best Animated Feature and another for Best Original Song (“How Far I’ll Go”).

Moana is the daughter of a chief of a Polynesian village, who is chosen by the ocean itself to reunite a mystical relic with the goddess Te Fiti. When a blight strikes her island, Moana sets sail in search of Maui, a legendary demigod, in the hope of returning the relic to Te Fiti and saving her people.

Disney should cast Sydney Park as Moana because it’s a great fit and a full circle moment. Not many people would argue this decision. She started of with Disney when she made her acting debut in “That’s So Raven.” That’s the full circle moment. She has gone on her career to star in The Walking Dead, Santa Clarita Diet, and Pretty Little Liars: The Perfectionist. She was also be starring in the Netflix movie ‘There’s Someone Inside Your House.’

Sydney has the acting background and her start was with Disney. The only other question you could have is, ‘Can she sing?’ Which is a yes. Sydney doesn’t have a discography but there is many videos online of her singing and it sounds good.

Do you think Sydney Park would make a good Moana in a Live Action Remake?