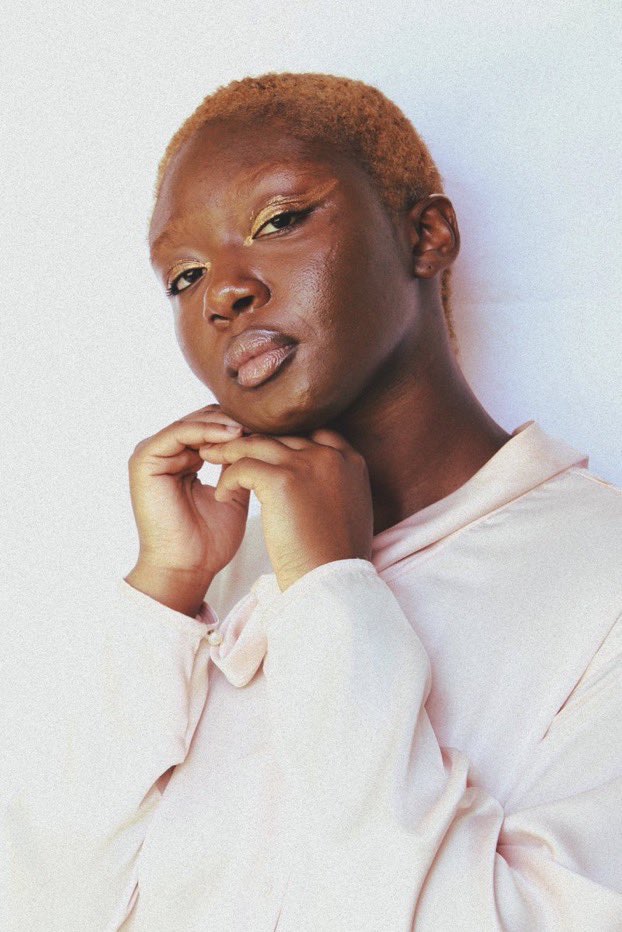 The police officers were investigating a missing person case found two bodies this past Saturday in the southeast part of town. However, the police have not yet confirmed that the missing case they are investigating is that of Salau. There are unconfirmed reports that the second body found by police is that of Victoria Sims, a Tallahassee woman who was also reported missing this past Saturday.

Toyin sister and the people she knew have all confirmed her death despite any reports from that local area haven’t come out yet.

Oluwatoyin “Toyin” Salau went missing on June 6th, after tweeting details of a sexual assault that had taken place that day.

Many of Toyin friends are coming out and telling people not to donate to her family Go Fund Me page because they treated her badly and outcasted her.

Her mom nor her family members can be trusted! I’ve known Toyin since she was 14 years old and her mom allowed her to be beat on by her family members! Nobody wanted to help her, only to hurt her! Her dad abused her as well!

I really couldn’t believe the stories Toyin told until they were CONFIRMED by others. TOYIN’S FAMILY (mom, brother, sister & father) ALL ABUSED HER.

Idgaf what wishes her family has. They sat back while she was being sexually assaulted and didn’t do anything. Her own brother victimized her. Her mother kicked her out. WHO KICKS THEIR OWN CHILD OUT. TOYIN JUST GRADUATED HS. AHE WAS STILL A BABY.

Toyin literally said she was seeling refuge at a church, away from her family home. If her family posts a GFM, DONT fucking donate any money to the people she was running away from.

If anyone has any information on this man who sexually assaulted her or possibly even killed this young queen. Please let the authorities know as soon as possible.