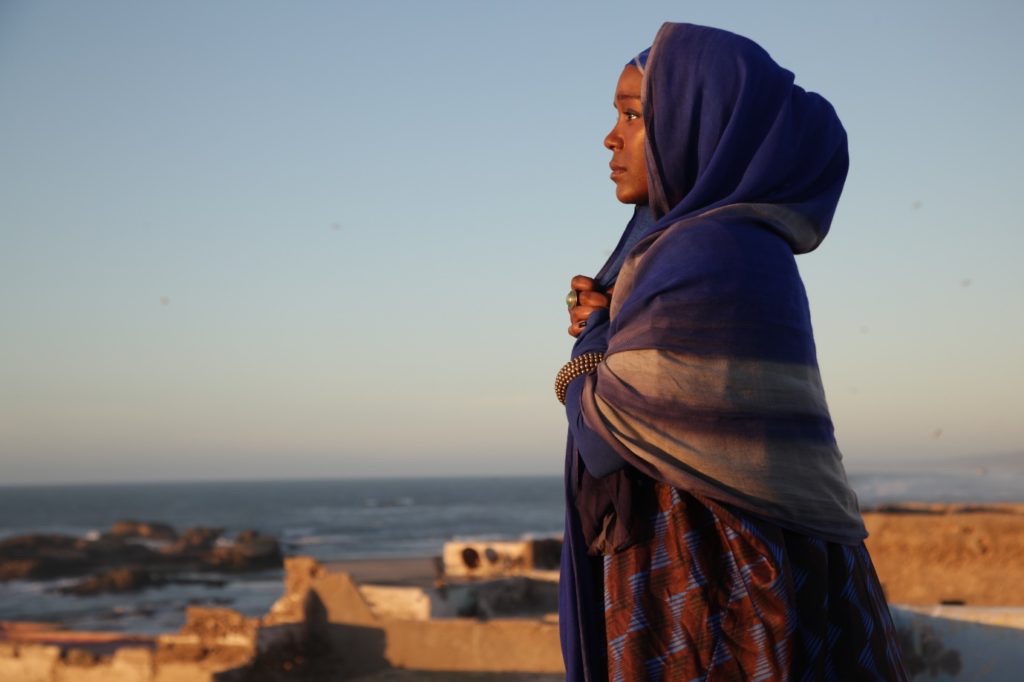 ‘Girl From Mogadishu is a true story based on the testimony of Ifrah Ahmed, an Irish-Somali activist.’ The film stars How To Get Away With Murder‘s and The Upside, Aja Naomi King.

Born into a refugee camp in war-torn Somalia, Ifrah Ahmed was trafficked to Ireland as a teenager and turned the testimony of her traumatic childhood experiences of FGM/C into a force for good emerging as one of the world’s most foremost award-winning international activists against GBV.

Pembridge Pictures and Umedia will release A Girl From Mogadishu in Ireland on 3 April 2020, following a charity premiere in Dublin in aid of Ifrah Foundation on March 24th.

There will be a special screening at the IFI followed by a Q&A with director Mary McGuckian and Ifrah Ahmed and special guests to be announced on evening of April 3rd. The run time on the film is 113 minutes.