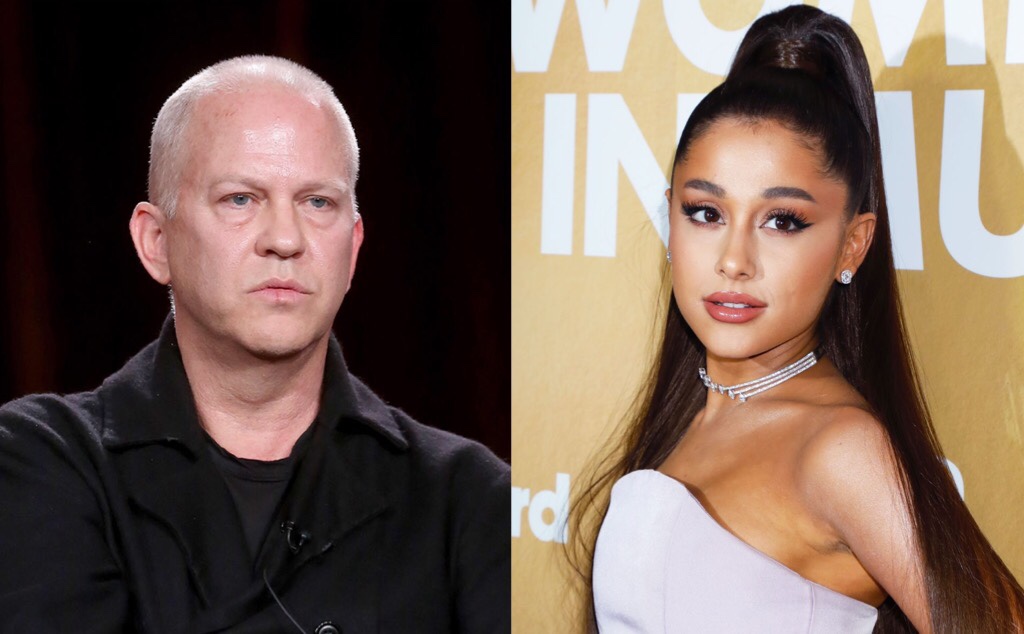 Ariana previously guest starred in “Scream Queens” and was supposed to appear in “The Prom” but dropped out from the project.

Ryan Murphy teased the return of the iconic Rubber Man from the first season of “American Horror Story.” It’s unknown whether this is in reference to the “Murder House” rewatch tonight, or something more.