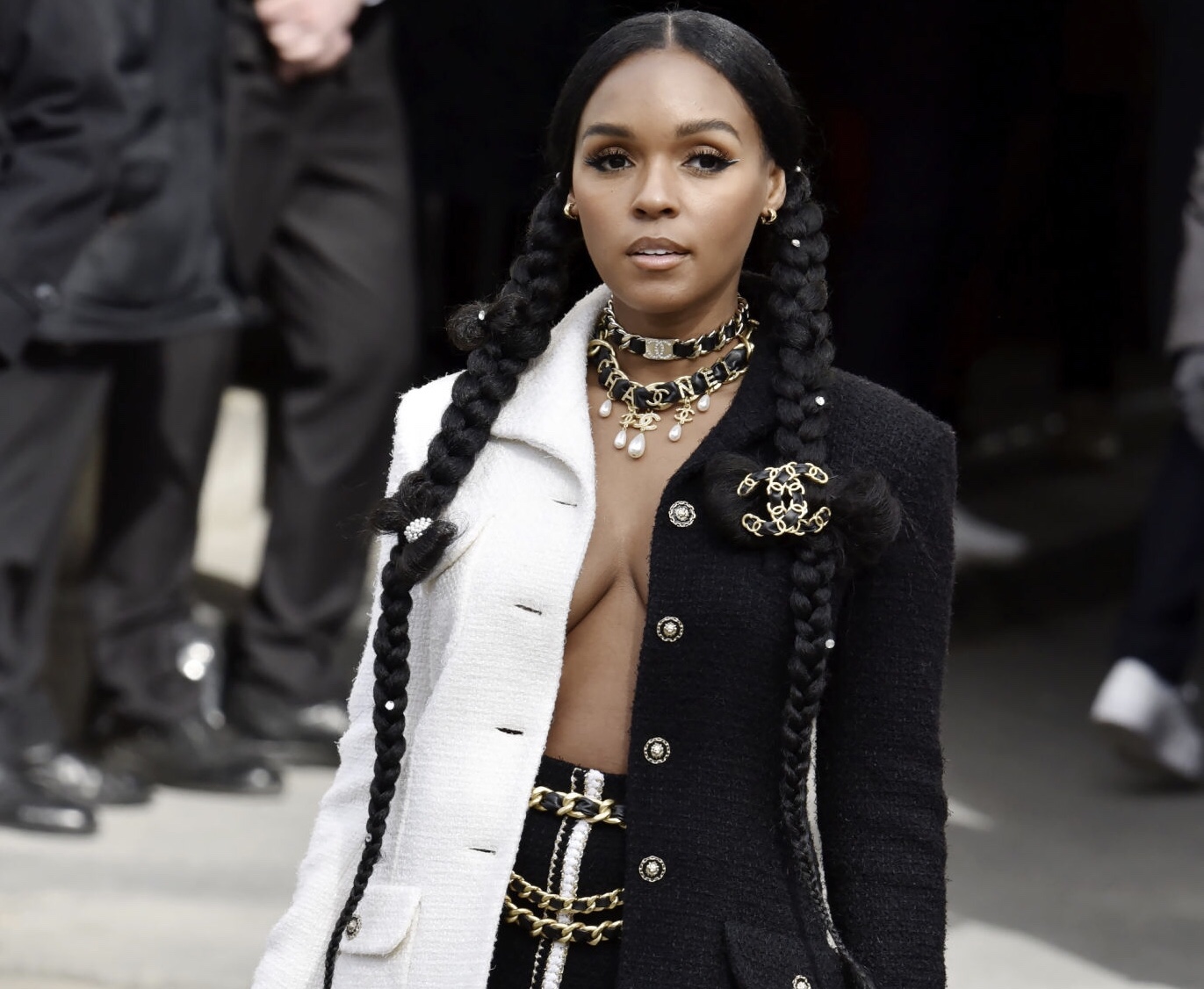 Pride was, and is, a protest, originally led by black and brown trans women, fighting for all LGBTQIA+ people. It’s due to the activism of this oft overlooked community that Pride is the celebration we know today. Pride brings together the full spectrum of the queer family and it’s important – now more than ever – to stand in solidarity with those in need of support.

Through this lens, HBO launches its first-ever digital Pride on the Human By Orientation site, which will provide a safe space for the LGBTQIA+ community and allies to gather, recharge, and spread joy — celebrating their queerest, proudest selves. Daily virtual events kick off Thursday, June 18, 2020 through Sunday, June 28. Programming includes musical headliners, drag brunch, underground DJ sets, queer comedy night and more — all free to attend.

HBO’s Pride 2020 festivities kick off this Thursday night with Por Detroit x Ostbahnhof, two of LA’s most notorious warehouse parties coming together to show off the city’s diverse and colorful community. Leading into the weekend on Friday, June 19th, Todrick Hall will present a special live musical performance celebrating Juneteenth. “I am very excited to perform a one-of-a-kind set that not only celebrates Pride, but also lands on this hallowed day in the Black community,” said Hall. “Especially now, it’s so important for Black queer artists to have our voices heard. I’m so thankful to HBO for this platform.”

Programming continues throughout the weekend. Saturday, June 20th, HBO’s We’re Here cast (Shangela, Bob the Drag Queen and Eureka O’Hara) will host a drag brunch, followed by a late-night dance party from queer music collective, Internet Friends. On Sunday, June 21st, wake-up with a sweaty dance class guided by award-winning dancer, choreographer and founder of The Sweat Spot, Ryan Heffington, and then close out the weekend on Sunday afternoon with a Queer Comedy Night featuring Cameron Esposito and a slew of queer comics.

The site will also highlight LGBTQIA+ and civil rights nonprofit partners including the National Black Justice Coalition, Ali Forney Center, Audre Lorde Project and others, so consumers can easily learn more and get involved.