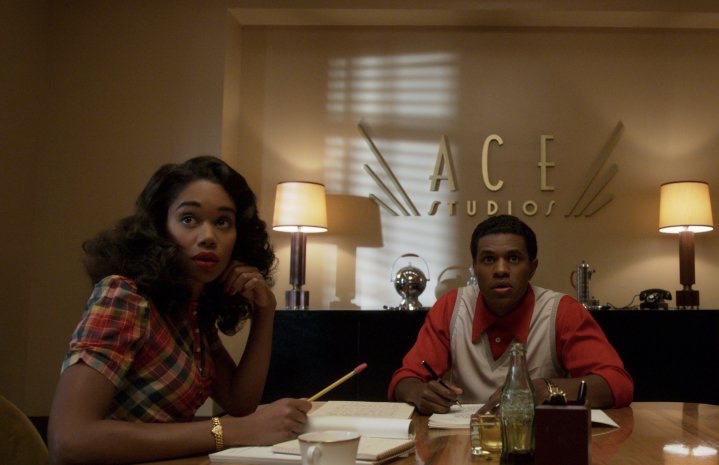 A new trailer for ‘HOLLYWOOD’ has been officially released.

From Exec. Producer Ryan Murphy, In post-World War II Hollywood, an ambitious group of aspiring actors and filmmakers will do almost anything to make their showbiz dreams come true.

“If we change the way that movies are made, I think we can change the world,” says aspiring director Raymond, played by Darren Criss, in the trailer.

The limited series arrives on Netflix on May 1st.