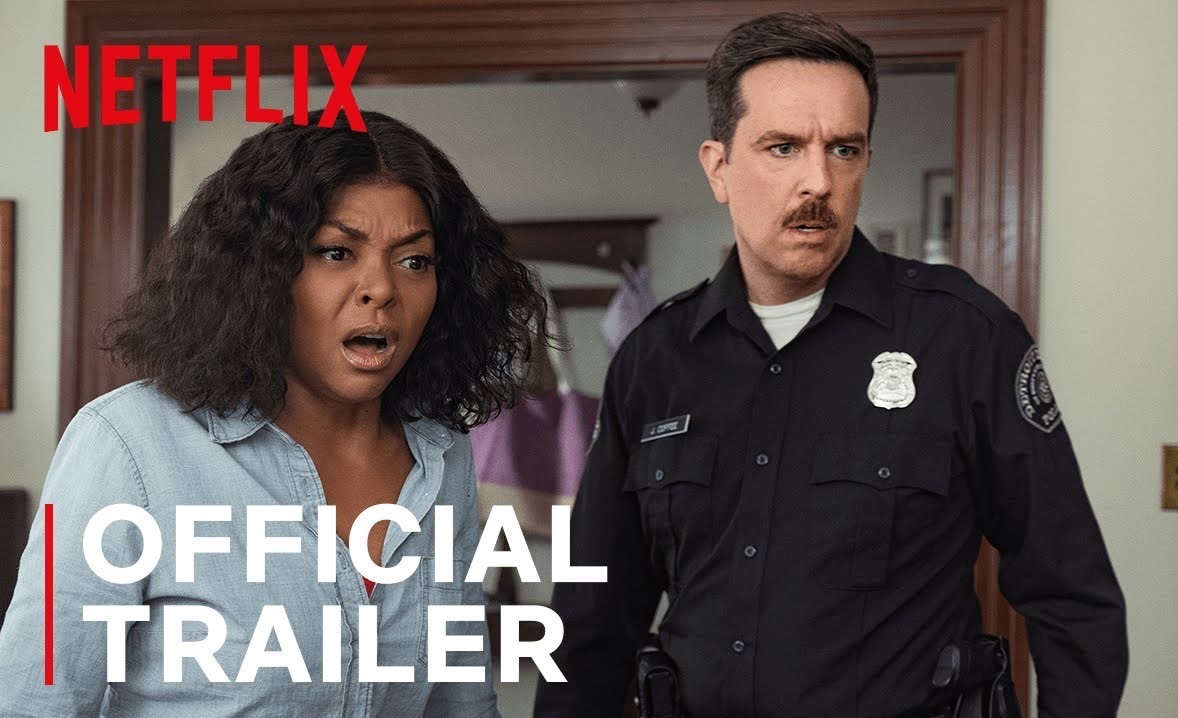 Coffee and Kareem stars Ed Helms and Taraji P. Henson as a couple, and her son Kareem doesn’t exactly approve of their relationship.

Kareem tries to hire criminal fugitives to take him out but accidentally exposes a secret network of criminal activity, making his family its latest target. To protect Vanessa, Kareem teams up with Coffee — the partner he never wanted — for a dangerous chase across Detroit.