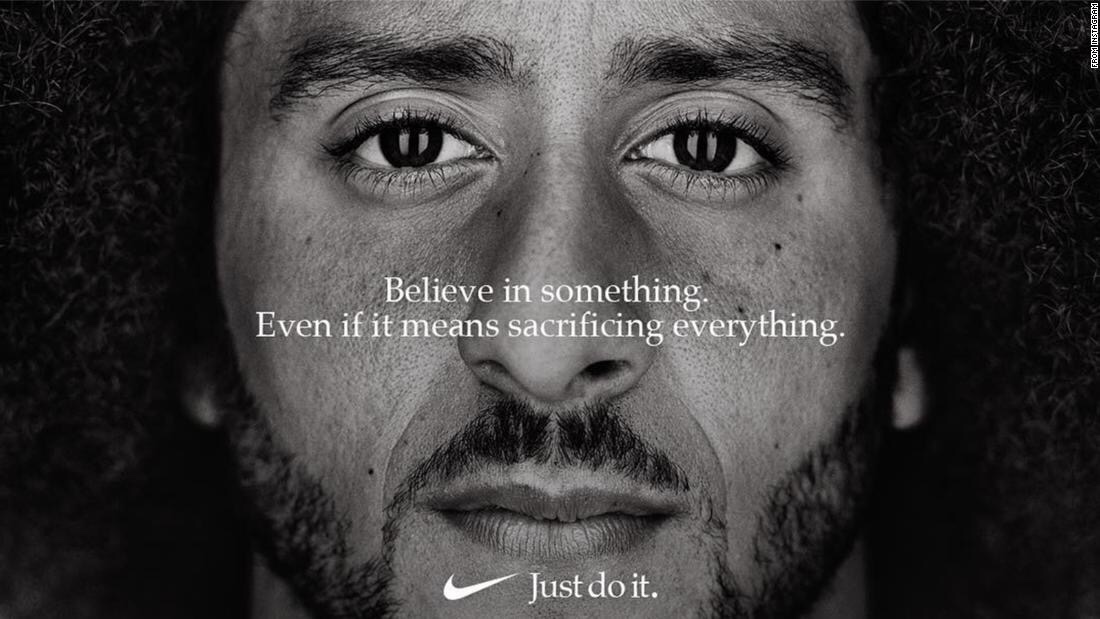 Nike extended its contract with the former 49ers quarterback known for protesting social issues. Still, it’s unclear how much more there is to the partnership.