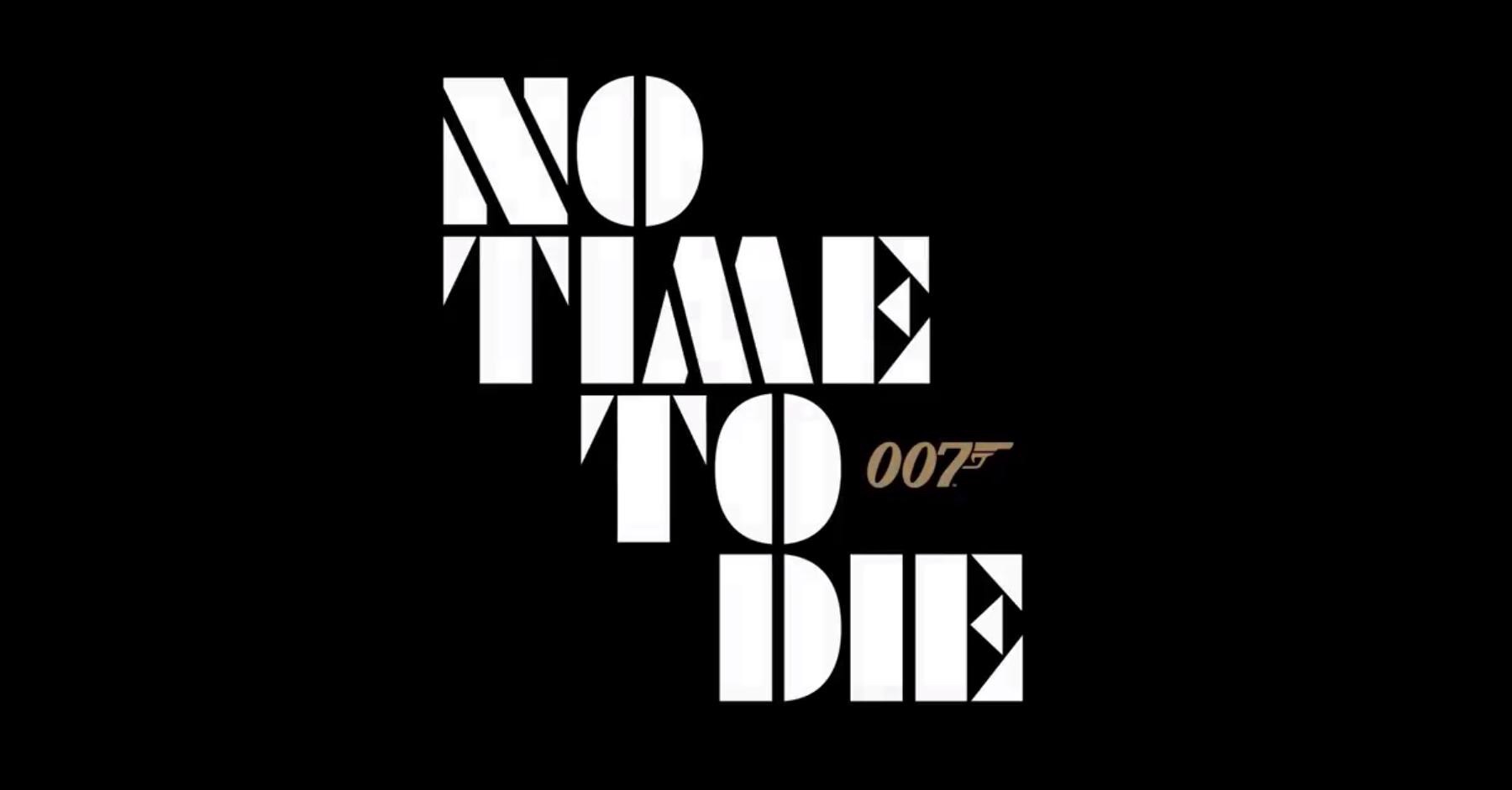 James Bond Producers, Michael G. Wilson and Barbara Broccoli today released the official title of the 25th James Bond adventure, No Time To Die. The film, from Albert R. Broccoli’s EON Productions, Metro Goldwyn Mayer Studios (MGM), and Universal Pictures International is directed by Cary Joji Fukunaga (Beasts of No Nation, True Detective) and stars Daniel Craig, who returns for his fifth film as Ian Fleming’s James Bond 007. Written by Neal Purvis & Robert Wade (Spectre, Skyfall), Cary Joji Fukunaga, Scott Z. Burns (Contagion, The Bourne Ultimatum) and Phoebe Waller-Bridge (Killing Eve, Fleabag) No Time To Die is currently in production. The film will be released globally from April 3, 2020 in the U.K. through Universal Pictures International and in the U.S on April 8, from MGM via their United Artists Releasing banner.

In No Time To Die, Bond has left active service and is enjoying a tranquil life in Jamaica. His peace is short-lived when his old friend Felix Leiter from the CIA turns up asking for help. The mission to rescue a kidnapped scientist turns out to be far more treacherous than expected, leading Bond onto the trail of a mysterious villain armed with dangerous new technology.

Casino Royale, Quantum Of Solace, Skyfall and Spectre have grossed more than $3.1 billion in worldwide box office collectively. Skyfall ($1.1 billion) and Spectre ($880 million) are the two highest-grossing films in the franchise.