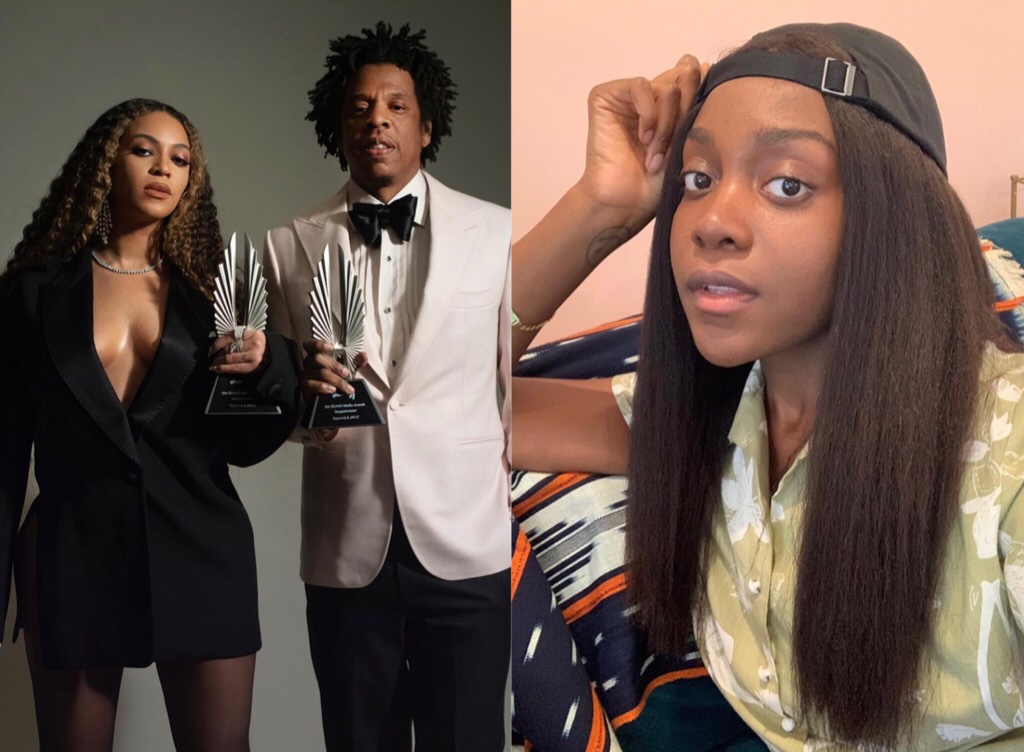 Noname is an American rapper, poet, and record producer from Chicago. She has been speaking out against the police brutality and injustices in America these past few years. She has also challenged some people’s favorite celebrities for not using their platform to fight against the injustices.

Noname made a tweet pretty much calling out all these lyrical rappers that claim they are woke. That tweet caught J.Cole attention and he made song directed Noname titled Snow On Tha Bluff. Noname responded to Cole by dropping Song 33.

People were here for her response about to J. Cole. You have black men and women getting lynched and he only came out publicly to address Noname, which was proving her point in the first place.

Those same people who was cheering against Cole pretty much stopped cheering when she went for Beyonce and Jay-Z.

Why can’t NoName just live in her purpose and do her social justice without having to bring up other people?

She just apologized for releasing the song about J Cole because it was a distraction ONLY to distract again with a tweet about Beyonce.

NoName is definitely that type of overly woke person that you can’t even have a conversation with because they think they’re better than you. But y’all realizing that now only cause she mentioned Beyoncé lol Cole already told y’all this but imma be quiet.

Watching all the women who sided with Noname in her beef with J Cole now become triggered by her including Beyoncé pic.twitter.com/rXpFFPhQxn