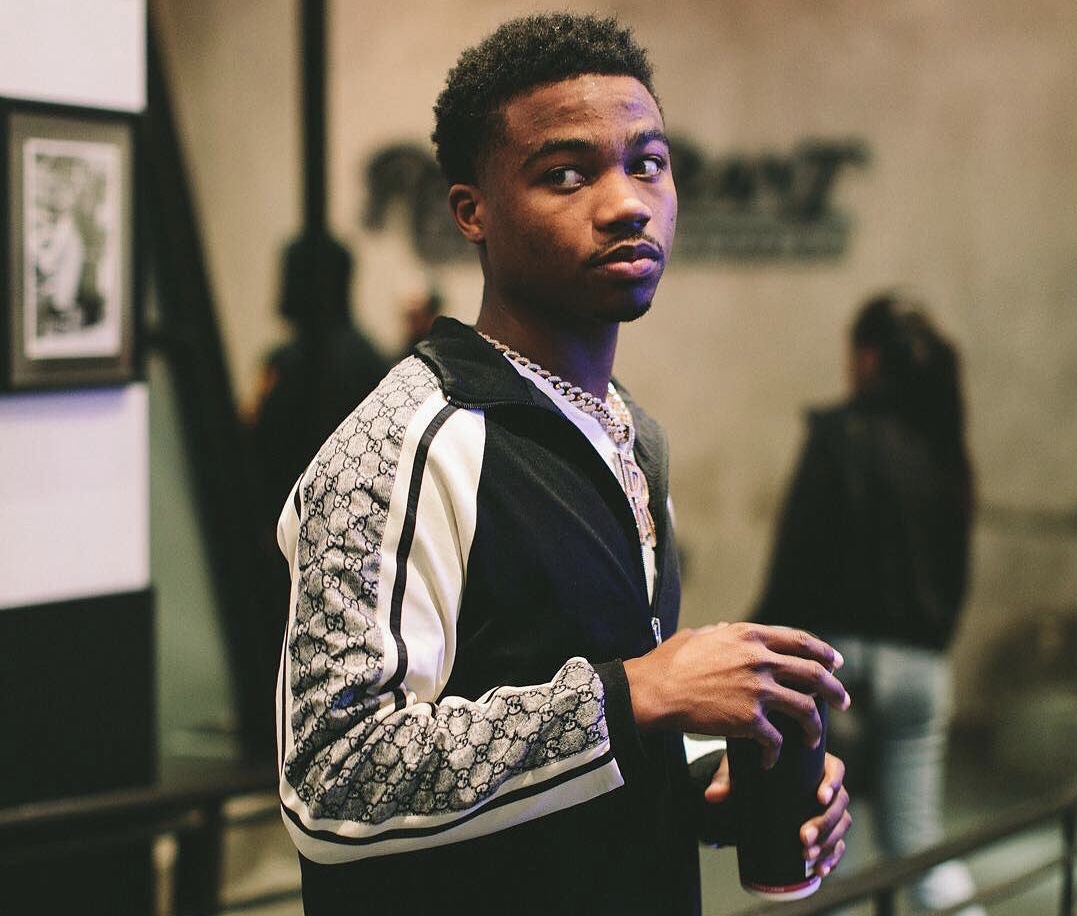 Roddy Rich has maintained a seemingly squeaky clean image while working on his rising rap career. He collaborated with the likes of the late Nipsey Hussle, Tyga, Mustard, DJ Marshmello, Young Thug, Post Malone, Future, and more. The Compton rapper is just getting started but unfortunately, he had a recent run-in with the law.

TMZ reports Rich was taken in on Sunday morning after an altercation with his girlfriend. The couple was arguing when he allegedly grabbed her. She didn’t seek medical attention but he was booked and charged with felony domestic violence and later posted a $50K bond.

Roddy Rich recently performed for 92.3 The Real radio station’s Real Street Fest and confirmed that his highly-anticipated project Please Excuse Me for Being Anti-Social is on the way.