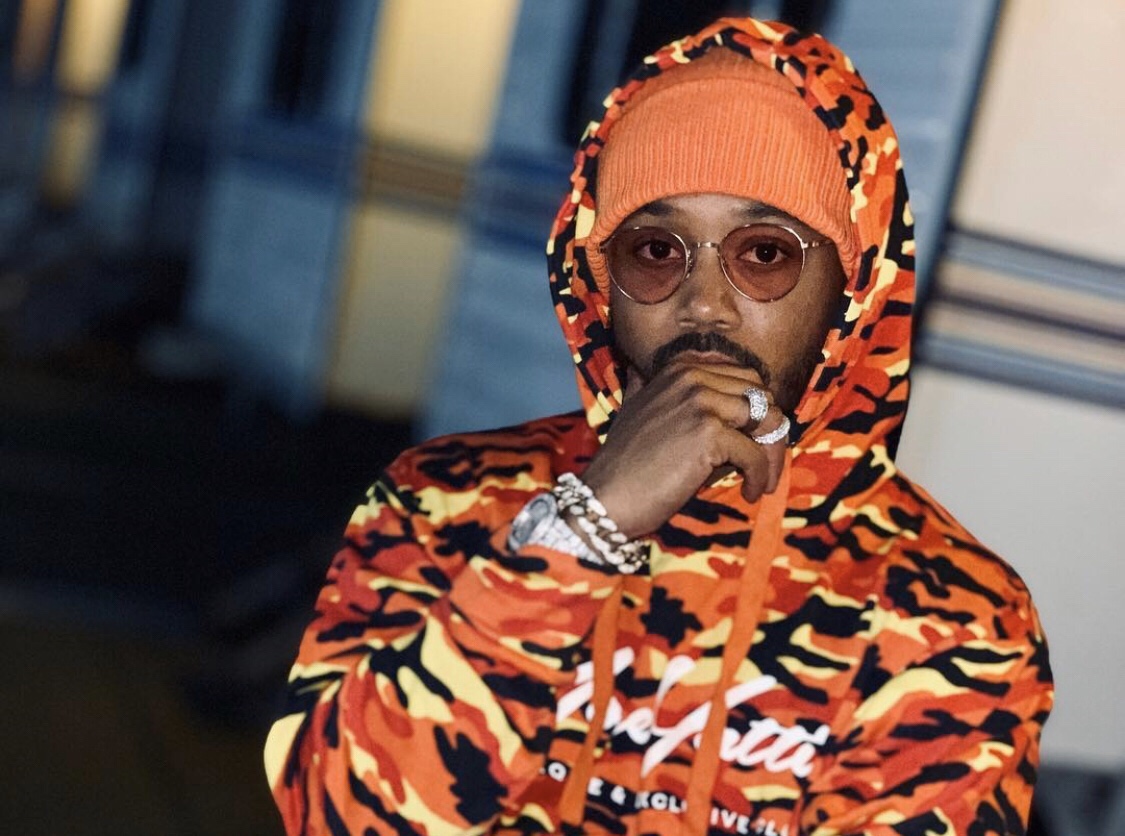 Romeo Miller took to Instagram to expose the ‘Growing Up Hip Hop’ producers for trying to create a negative narrative about him. Miller has been getting destroyed in social media for coming off as an arrogant a$$hole on the show.

I agree, @RomeoMiller they DO act like their better than everyone! To be that heartbroken over a joke, and called in daddy. Neither of them have a real storyline!

I think that this was tacky for Romeo and His old ass dad talking to Lil Eric about Angela’s death of her sons dad. What does that have to do with you trying to shoot shots to Vanessa about her sister and then Jojo. You talk about being professional but you hide be hide your da

Miller decided to clear his name with an Instagram post exposing producers and We Tv network. In the first video he posted on Instagram you can here one of the producers say “We want to see Angela and Romeo fall in love” which a lot of people would like to see but most likely won’t happen. Master P went on to defend his son by talking about Angela losing her baby father and she doesn’t need another relationship right now.