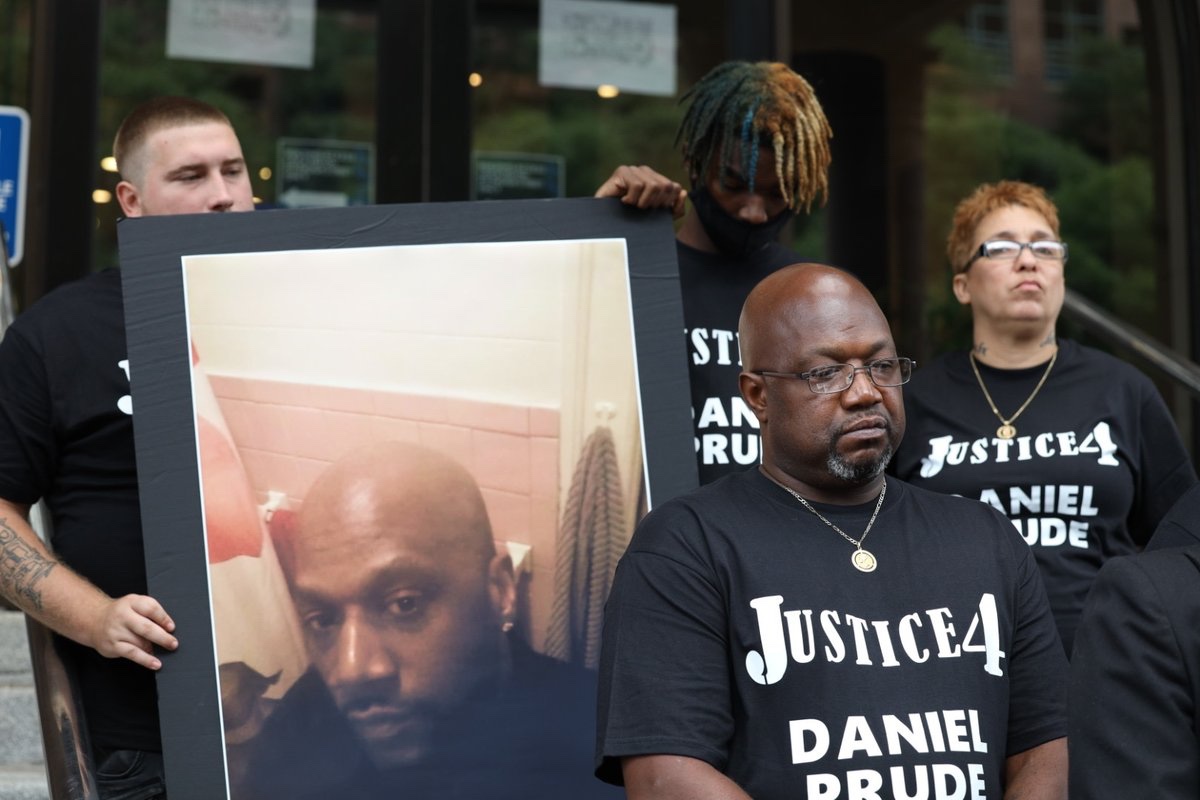 The mayor of Rochester, NY revealed on Thursday that the officers involved in Prude’s death have been suspended. Police body camera footage released on Wednesday showed Rochester officers handcuffing Daniel Prude, placing a hood over his head and pressing his face into the pavement until he is silent. In the video, medics performed CPR on Prude before he was loaded into an ambulance. Prude died seven days later on March 30, with an autopsy report from the Monroe County Medical Examiner’s Office saying his cause of death included “complications of asphyxia in the setting of physical restraint.” His brother, Joe Prude said he initially called police for help because Daniel was having a mental health incident.