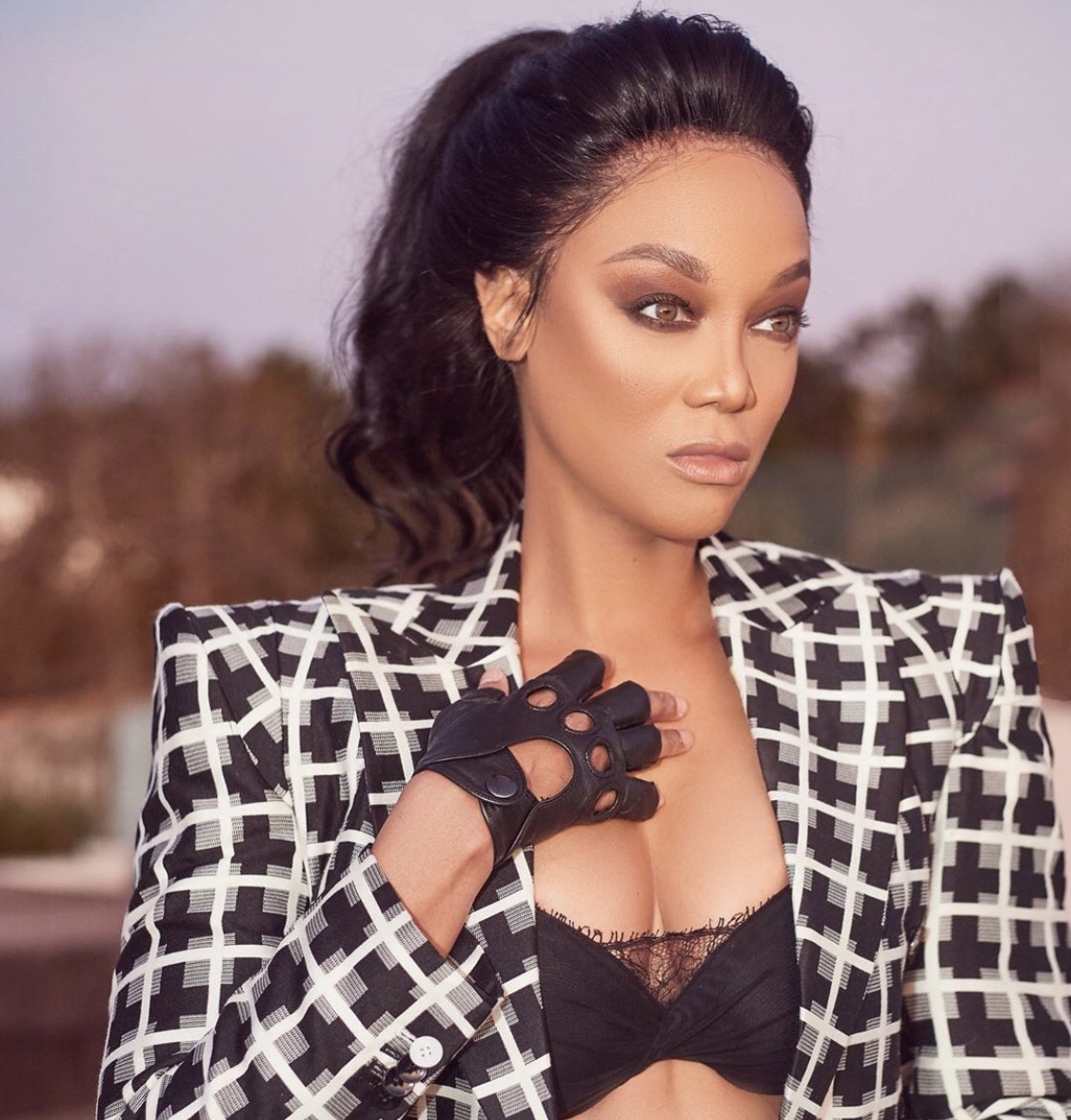 The host of the long-running fashion series came under fire after resurfaced clips highlighted the perceived insensitivity of the TV show at times. “Looking back, those were really off choices,” she wrote.

Been seeing the posts about the insensitivity of some past ANTM moments and I agree with you.  Looking back, those were some really off choices. Appreciate your honest feedback and am sending so much love and virtual hugs. ❤️

Want to reiterate what @tyrabanks said. I look at some of those  #ANTM moments and cringe. Just a FYI – the entire creative team made the choices in those shows – not just Tyra.  So please feel free to yell at me  for some of the worst moments in ANTM history!  Apologies to all. https://t.co/OzoqqXrDoU

Ken Mok is most well known as the Creator and Executive Producer of America’s Next Top Model, one of the longest running fashion series on television.

A resurfaced clip from America’s Next Top Model showed Tyra Banks confronting a contestant, Dani Evans, for not closing the gap in her teeth

“So, Danielle, you went to the dentist but you refused to have your gap closed,” Banks says in the clip, which is from the show’s sixth season (or “cycle”). “Do you really think you can have a CoverGirl contract with a gap in your mouth?”

There was also that time she went off on Tiffany for no reason at all.

If y’all still don’t think Tyra Banks is a monster remember this episode when she yelled at this girl for not showcasing her emotions. Like Tyra really wanted this woman to dramatically boo-boo cry to display sadness or else her feelings were invalid. Wtf😂💀 pic.twitter.com/FE0yGiCKv0