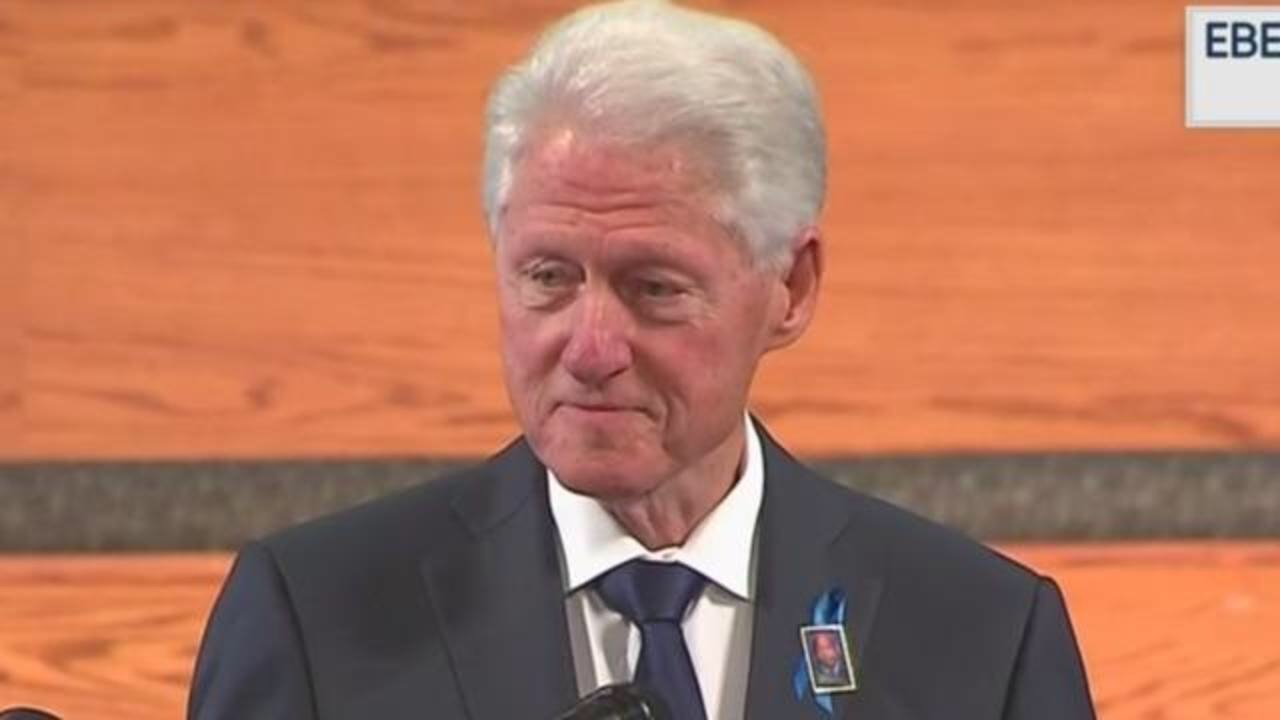 Bill Clinton is a pedo is currently trending on Twitter right now and mainstream media hasn’t said a word about it, as of yet.

Many Twitter users believe Twitter is censoring out the hashtag. It has the most tweets about it but it’s no where to be seen in their top 25 hashtags on the platform.

Not sure how Twitter does the rankings but it would seem #BillClintonIsAPedo should be higher up the list 🤔 pic.twitter.com/ganSCAcbEC