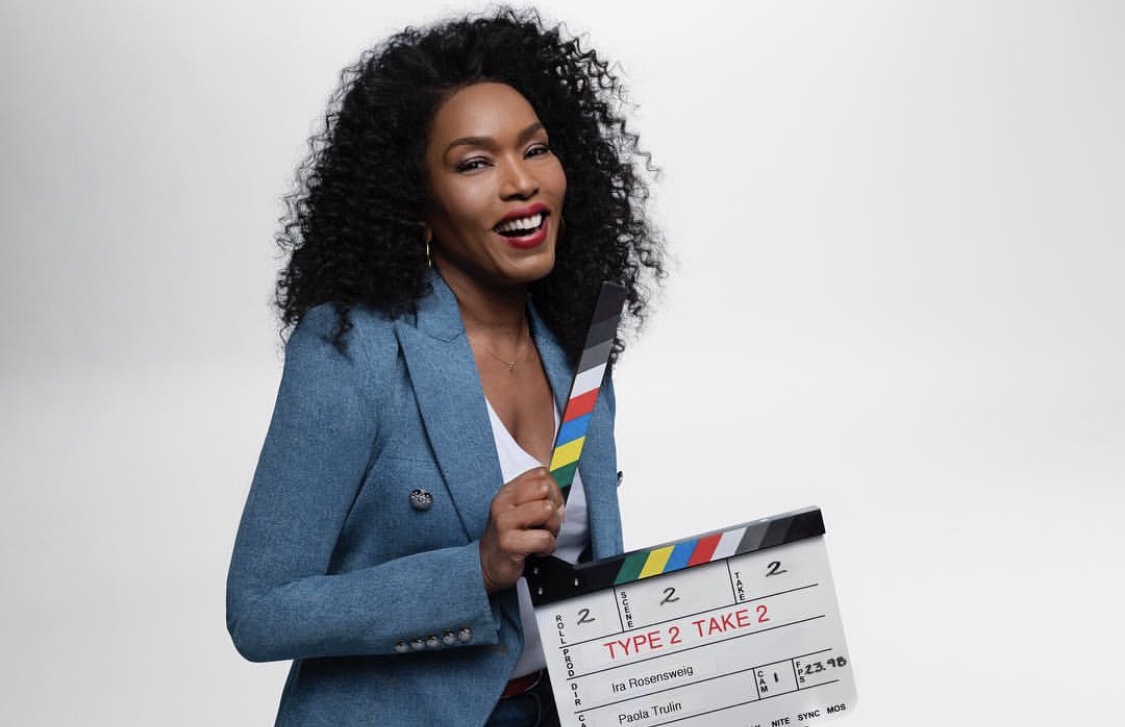 Angela Bassett is one of the greatest actors/actresses of all time. She has starred as some of the greatest figures in entertainment and American history on film and television. Fans have always been interested who play Angela Bassett in a biopic. Bassett legendary career still going strong but she hinted two actress in Hollywood that she would love to see them play her if the biopic ever happens.

In an ABC Radio Networks interview with Candice Williams, Basset initially said choosing an actress would be a hard decision for her.

“I don’t know, there’s so many phenomenal young actresses out here today,”

She then revealed two actresses she really admired.

Bassett and Rose are very close friends, who were reportedly supposed to work together on Disney’s The Princess and The Frog, where Rose starred as the first African American animated princess.

“I appreciate their work [and] love them,” she continued. “They can play me, if they so choose to….bring more talent to the table.”

Naughton and Rose have experience playing real characters. Naughton starred as Lil’ Kim alongside Basset in the 2009 biopic Notorious. Rose acted as a singer in 2006’s Dreamgirls, which was loosely based on the lives and careers of The Supremes.