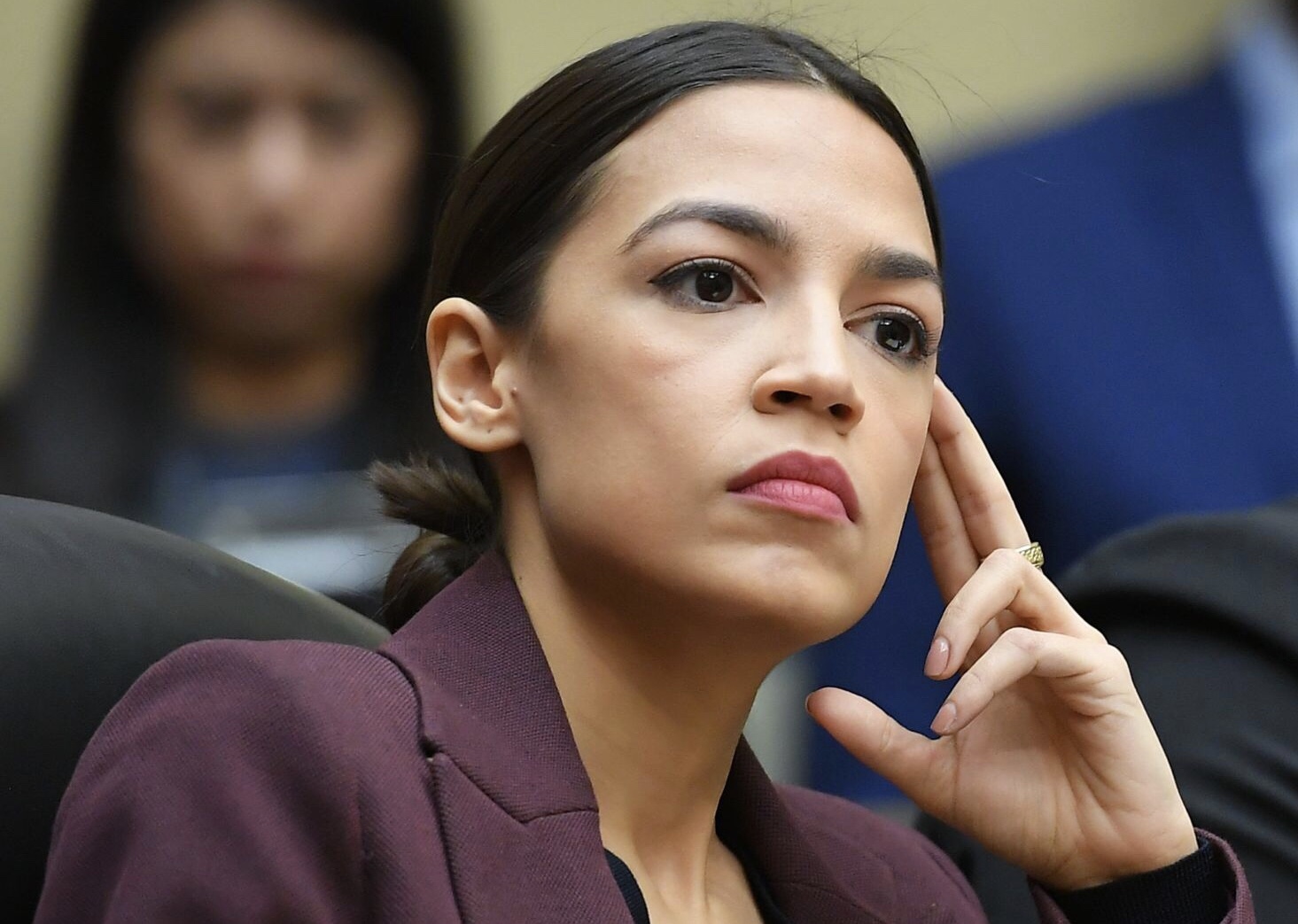 Alexandria Ocasio-Cortez (AOC) answered questions about politics on Instagram. Someone asked her “What does an America with defunded police look like to you?”

AOC responded by saying, “The good news is that it actually doesn’t take a ton of imagination,” Ocasio-Cortez began in her typed response, seemingly blaming the struggles of urban areas, almost entirely, on overemphasizing police departments.

“It looks like a suburb. Affluent white communities already live in a world where they choose to fund youth, health, housing, etc more than they fund police,” she wrote.

“These communities have lower crime rates not because they have more police, but bc they have more resources to support healthy society in a way that reduces crime,” the lawmaker continued, contending that white communities “bend over backwards to find alternatives to incarceration for their loved ones to ‘protect their future,’ like community service or rehab or restorative measures.”

.@AOC's answer to "what does defund the police look like?" was "a suburb" and that is totally gonna be my answer from now on pic.twitter.com/JIlIfngMCv

The police should be defunded not abolished to spread more money to help the community. There should be way more extracurricular activities for schools. The funds would help for more job training. The crime would possibly go down and unarmed black people would die less.

AOC used the wrong word to explain defunding the police would like in America. So a lot of people are taking that one word out of context and just throwing everything else she said out the window.

Black communities need more resources and opportunities. An abolishing police would be ridiculous but these officers should be held more accountable for their actions. Also it’s outrageous that it only takes six months to become a police officer and ten months to become a barber. They should extended that time for police officer to actually get better training. This would be good for their life and the public lives.