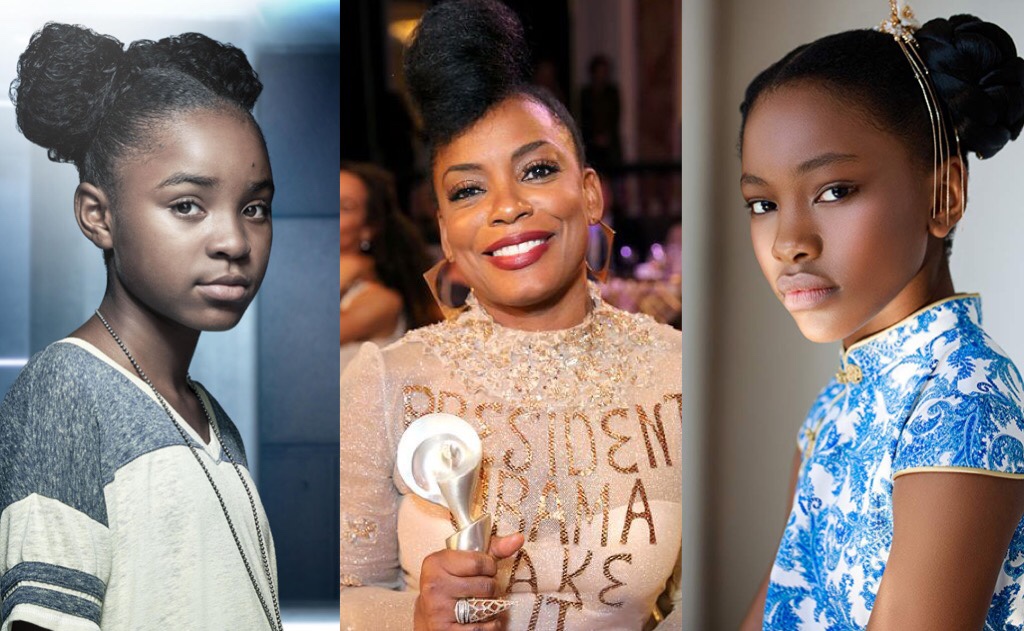 KING RICHARD, the upcoming Will Smith-led film about Venus and Serena’s father has tapped The Passage star Saniyya Sidney and Godfather of Harlem star Demi Singleton as the young versions of the tennis icons. Aunjanue Ellis will play their mother.

The biopic King Richard stars Will Smith as Richard WIlliams who pushed his daughters Venus and Serena to become tennis champions. Reinaldo Marcus Green directs from a screenplay by Zach Baylin.