Michaela Coel Stars In New HBO Show ‘I May Destroy You’ 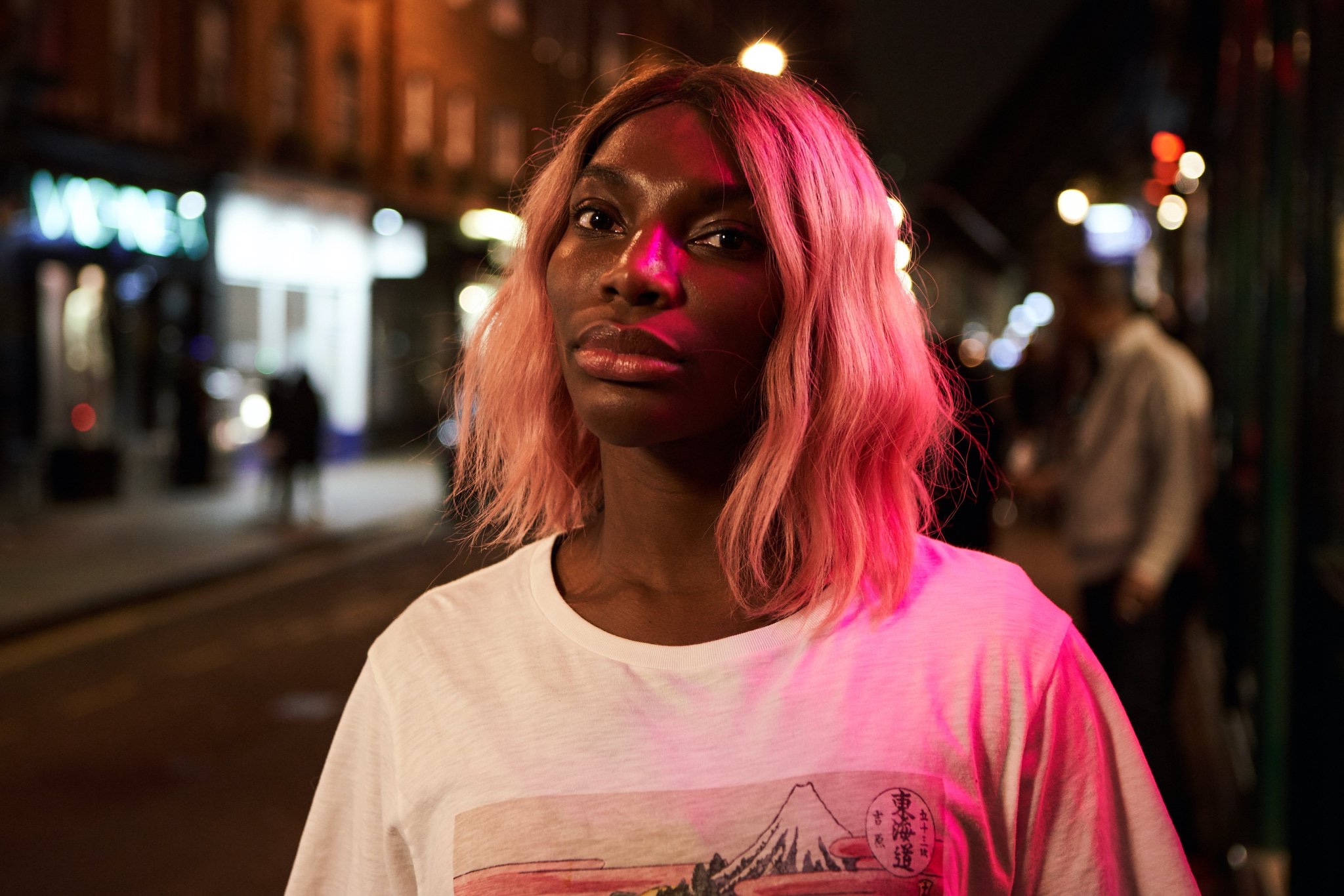 New Series I May Destroy You, executive produced by and starring Michaela Coel, debuts this June on HBO.

The series explores the question of sexual consent in contemporary life and the modern landscape of dating and relationships.

I MAY DESTROY YOU TRAILER:

Following triumph from a piece of writing that garnered internet acclaim, Arabella Essiuedu (Coel) – easily distracted, non-committal and carefree – finds herself feted as the ‘voice of her generation,’ with an agent, a book commission and a helluva lot of pressure. After being sexually assaulted in a nightclub, her life changes irreversibly and Arabella is forced to reassess everything: her career, her friends, even her family. As Arabella struggles to come to terms with what has happened, she begins a journey of self-discovery.

Executive producers for Various Artists Ltd, Phil Clarke and Roberto Troni; executive producer for FALKNA Productions/writer/director/star, Michaela Coel; producer, Simon Maloney; producer, Simon Meyers; director, Sam Miller (Miller also serves as an executive producer on episodes 1-3); production companies, Various Artists Ltd and FALKNA Productions. I MAY DESTROY YOU is a co-production between HBO and BBC and will be distributed worldwide by Warner Bros. International Television Distribution, excluding the UK and Ireland where the series will be distributed by BBC Studios.