Why China McClain Should Be Raven In A ‘Teen Titians’ Live Action Movie? 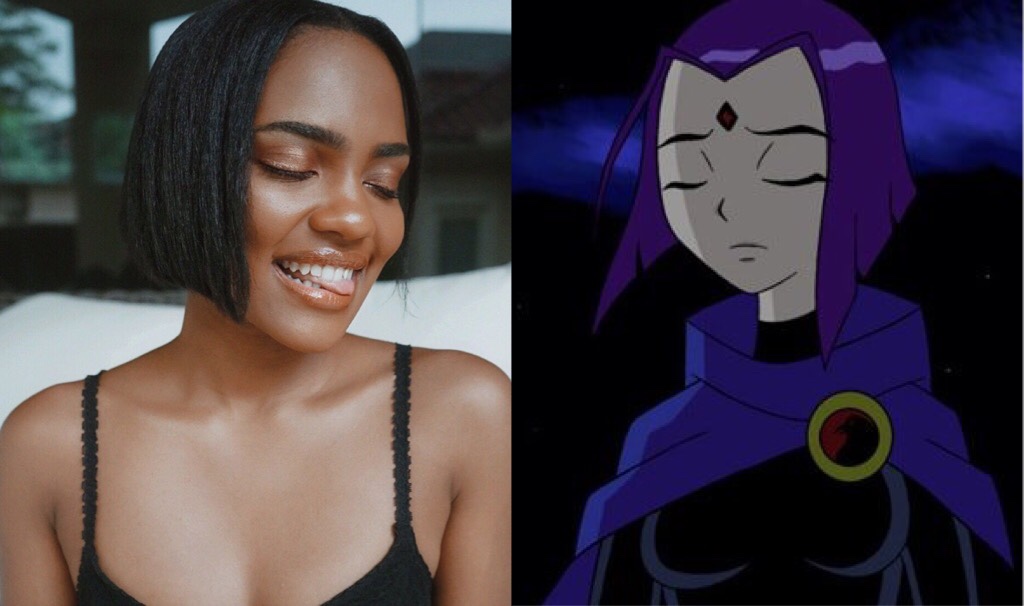 China McClain has been in the entertainment business for 15 years. She started out in Tyler Perry’s House of Paynes and starred in a movie together with her sisters, Gabrielle Union, and Idris Elba. She later went onto Disney A.N.T Farm, Descendants, and CW’s Black Lightning.

McClain already has the superhero background by portraying Jennifer Pierce in Black Lightning, which some would argue she’s the strongest character on the show. People have also argued Raven is the strongest in Teen Titans. Let’s get down to business though.

Raven is really a dark character and very antisocial. She sits in her room all day meditating to focus, channel her energy, and it keeps her peaceful. This is a role that would be very interesting to portray. It’s honestly a perfect fit.

Going from Jennifer Pierce to Raven wouldn’t be a drastic change for McClain.