One dead, three injured in a shooting at a California Costco 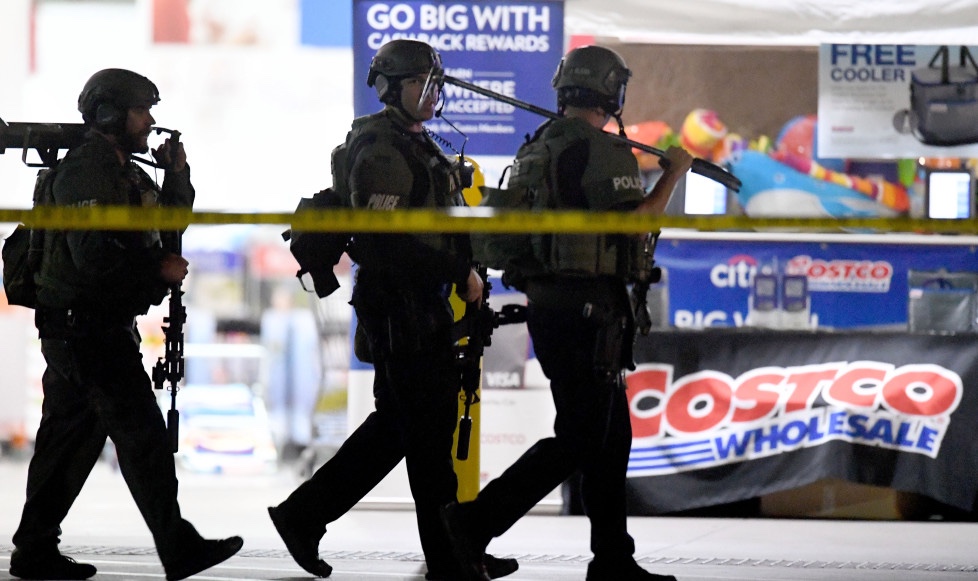 On June 14, 2019, at 7:46 p.m. Corona Police Officers were sent to Costco Wholesale located at 480 N. McKinley Street, Corona regarding an active shooting inside the business. Responding officers arrived in just over one minute.

Police say the man who fired multiple gunshots inside a Corona Costco, killing one man and injuring 2 other people is now in custody at a hospital. Witnesses say it started over an arguement near the meat freezers.

Cell phone video from inside the Corona Costco captures the chaos and screaming. The customer who shot this video was picking up steaks for Father’s Day dinner when she heard 7-8 gunshots. @CoronaPD confirm 1 man dead, 3 injured incl the suspected shooter. Unk motive @NBCLA pic.twitter.com/ZiOdE7mC3A