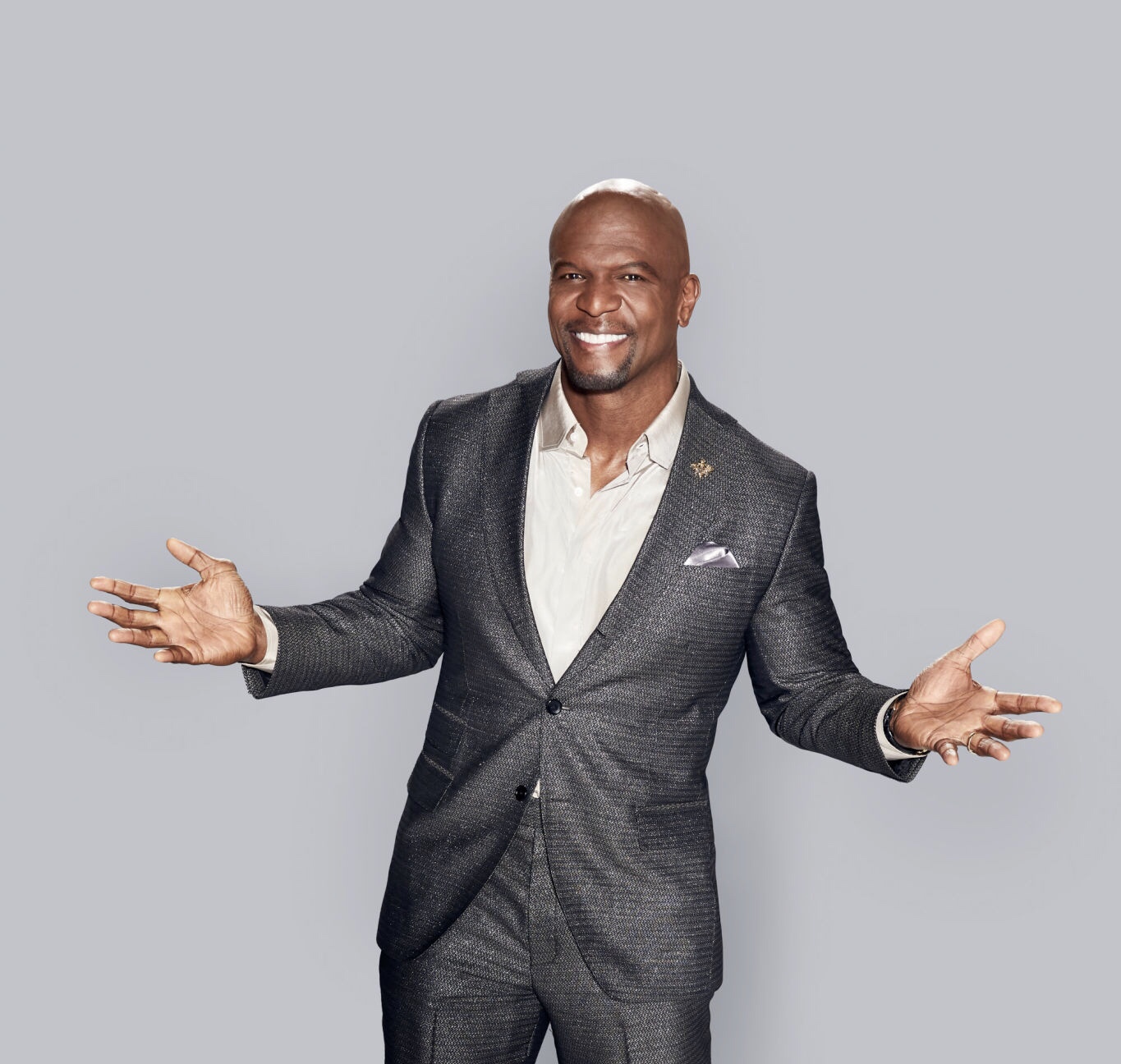 Terry Crews made a controversial tweet about defeating white supremacy.

Crews tweeted, “Defeating White supremacy without White people creates Black supremacy. Equality is the truth. Like it or not, we are all in this together.”

Like it or not, we are all in this together.

Ever since Terry Crews threw Gabrielle Union under the bus I knew he couldn’t be trusted. But then he decided to just say f*ck logic AND history. This is a new low. https://t.co/6gdzqpaWX3

Every time I think Terry Crews has done the worst, he always does more. https://t.co/EpIAB35HhD

You showed us time & time again that you weren’t sh*t, most recently with not standing by Gabrielle Union so you could keep your job. This seals the deal. pic.twitter.com/Xfl9Xxdlpt

convinced terry crews is a small white man in a large black body like a MIB alien cuz don’t no nigga say shit like this https://t.co/SeZSPrS1Mx