The Final Season of ‘13 Reasons Why’ Releases on Netflix Tomorrow 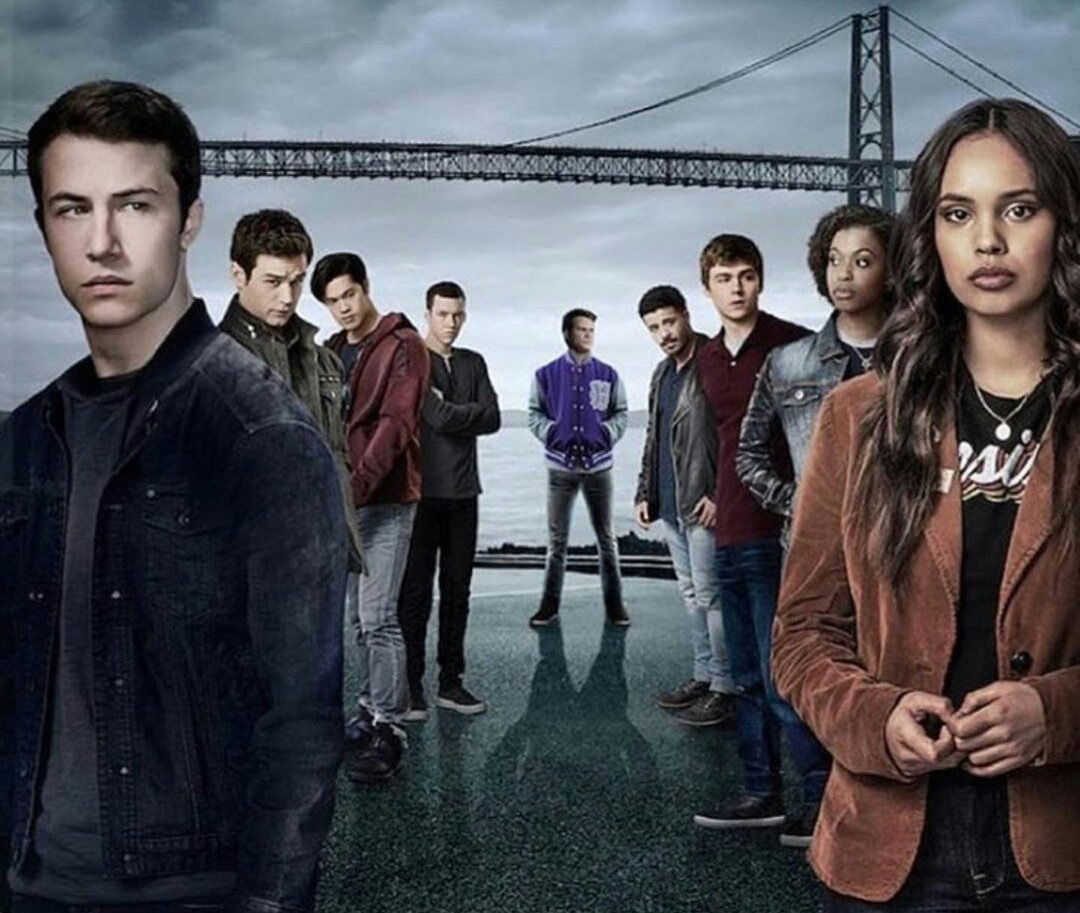 The final season of ’13 Reasons Why’ is coming to Netflix late tonight. Netflix releases the final trailer for ’13 Reasons Why,’ in the series’ final season, Liberty High School’s Senior Class prepares for graduation. But before they say goodbye, they’ll have to keep a dangerous secret buried and face heartbreaking choices that might alter their lives forever.

The show will be celebrating the class of 2020 with the 13 Reasons Why scholarship award, which will recognize 10 students who have been leaders in awareness for mental health and other areas of student wellness. Apply at myscholly.com/13reasonswhy by June 5th.