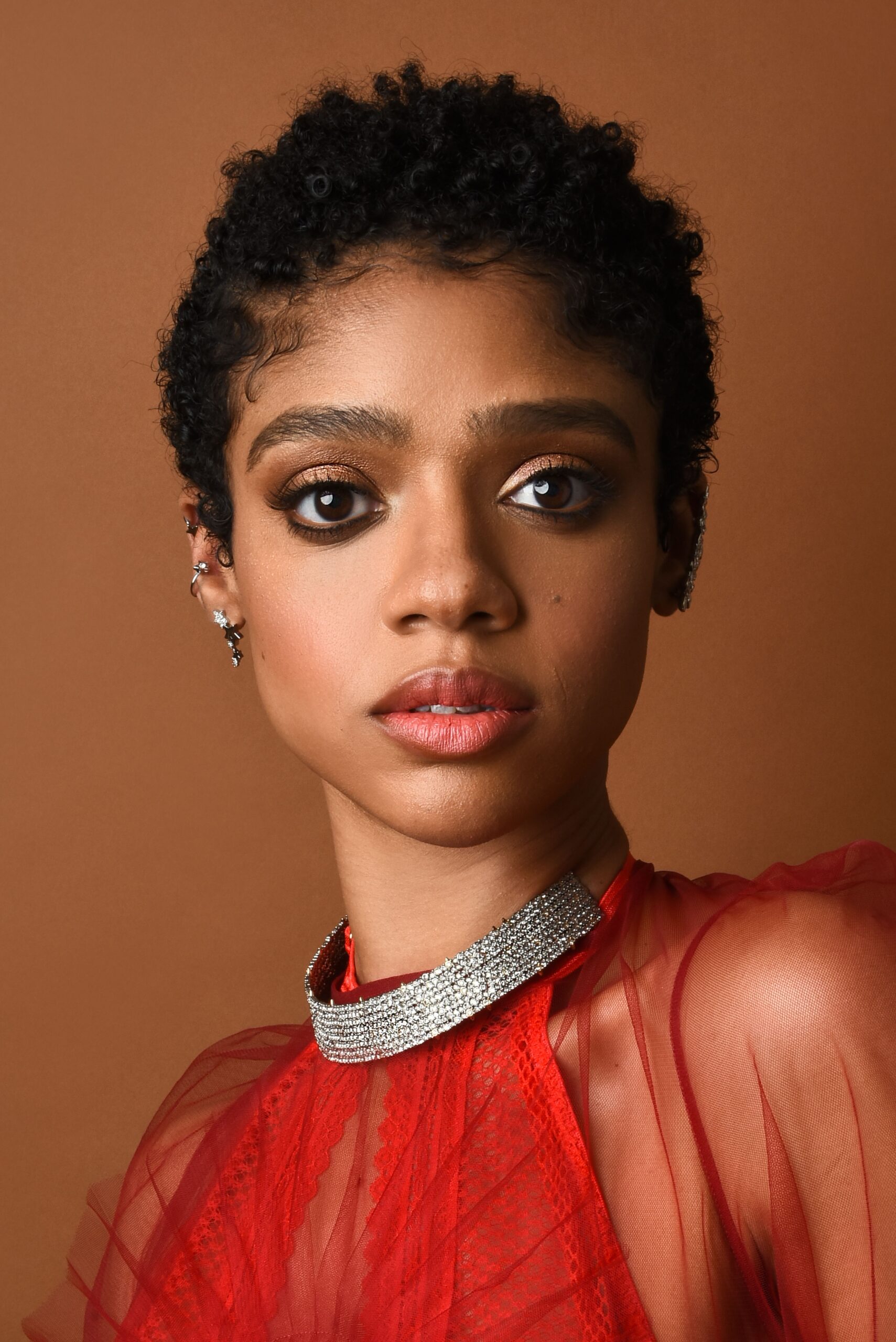 Tiffany Boone is having quite the year, currently starring as the smart and street savvy “Roxy Jones” on The Hunters and her impressive performance earlier this year as a young “Mia” in Little Fires Everywhere is why we can’t get enough of the Baltimore, Maryland born actress. Boone, is now set to star alongside Nicole Kidman and Melissa Mcarthy in the Hulu series Nine Perfect Strangers.

Nine Perfect Strangers follows nine perfect overworked strangers including Boone who plays Delilah, as they embark on a journey of restoration and healing all set a health and wellness resort. The cast is rounded out by Melvin Gregg, Grace Van Patten, Samara Weaving and recently casted Luke Evans.

The series is executive produced by Bruna Papandrea, Steve Hutensky and Jodi Matterson for Made Up Stories, Kidman and Per Saari for Blossom Films, Liane Moriarty, Kelley, John Henry Butterworth and McCarthay. The series is set to debut in 2021

And if that’s not enough, Tiffany will star opposite George Clooney, David Oyelowo and Felicity Jones in the upcoming Netflix Film The Midnight Sky.

Boone is repped by ICM Partners and Vault Entertainment.