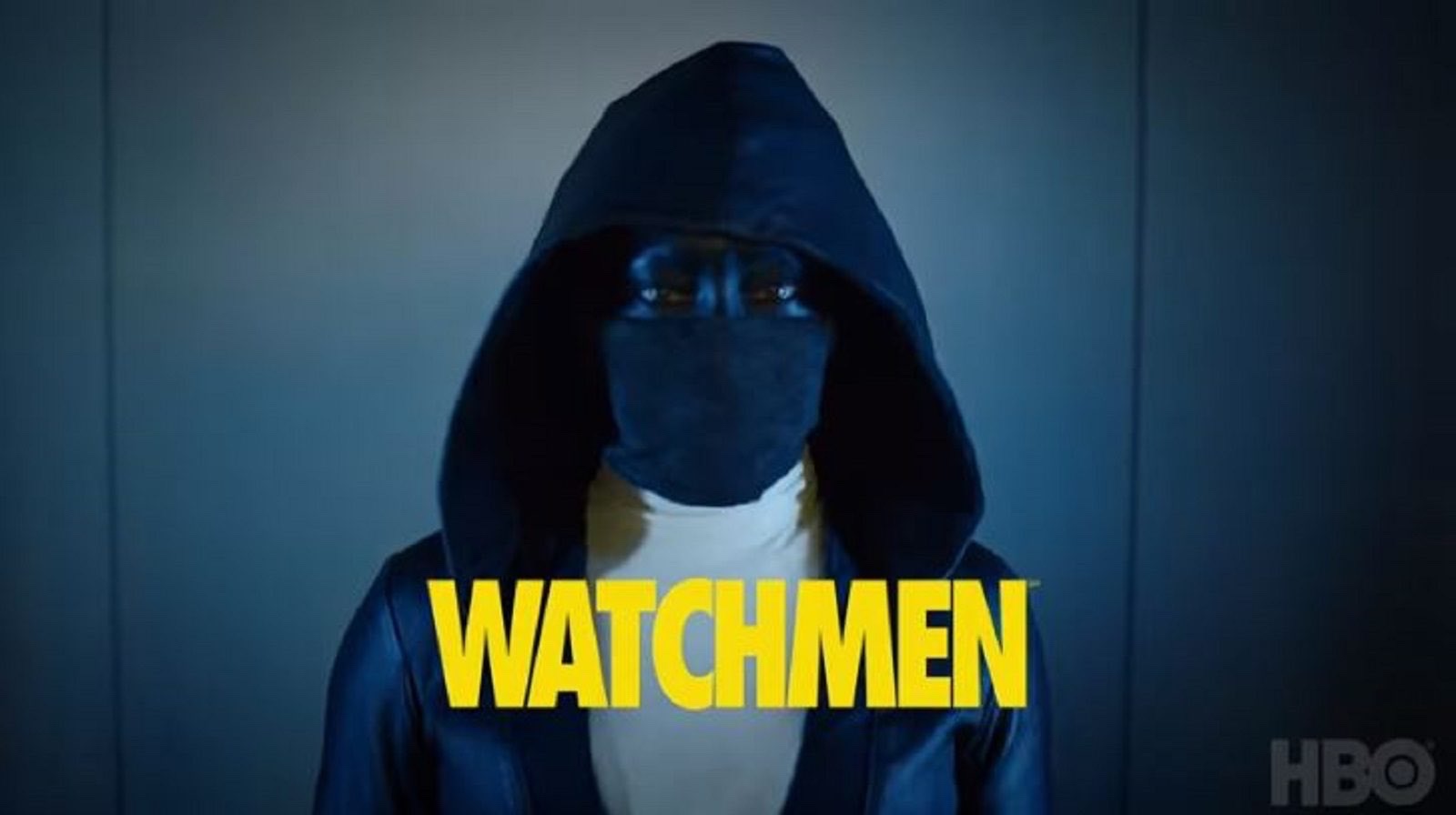 HBO confirmed that there are no current plans to bring Watchmen back for a second season after showrunner Damon Lindelof said he was out. Fans of the show are both disappointed with the news, while also satisfied with and grateful for the show’s conclusion.

“If he has an idea that he’s excited about, then I’m excited; if he wants to do something else, then that’s what I want to do.” HBO boss Casey Bloys says Damon Lindelof’s breakout drama Watchmen is not likely to continue without him.

Watchmen was a breathtaking season of TV. I’m disappointed it’s not returning, but would rather it be immortalized in its perfect form, leaving the wonder of a vast and inexplicable universe forever imprinted on our hearts. Considered what happened to Big Little Lies season 2 it’s for the best.