“This Is Us Star” Sterling K. Brown Talks The Virtual Emmy’s,  And His Latest Project That Is Deeply Personal To Him 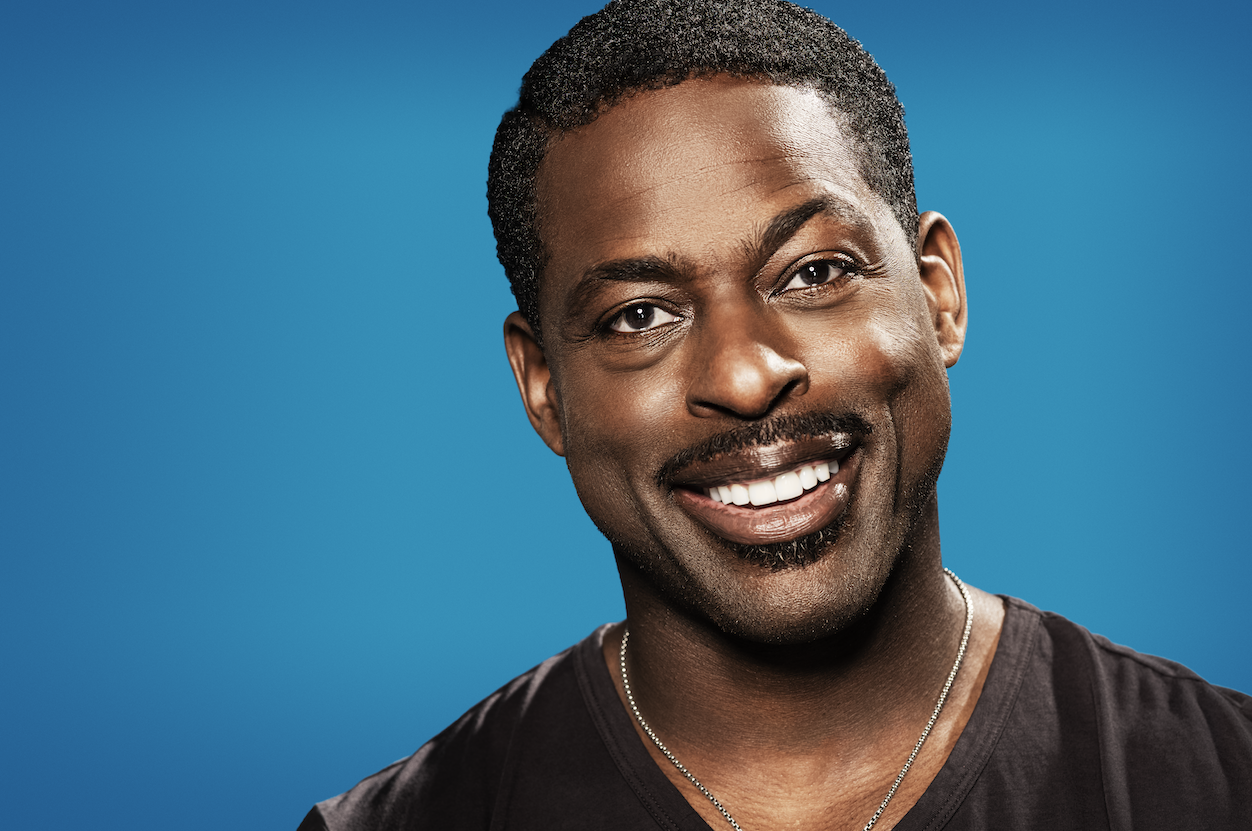 In the age of IG LIVE, and Zoom, it was good to have a good old phone conversation and catch up with 2 Time Emmy Winner Sterling K. Brown. We talked about all the things he has been up too and working on during quarantine. Back in March Covid 19, caused people all over the world to shelter in place, which has been hard on many families. With many people trying to adjust to the new normal I asked Sterling how he and his family have been coping with Covid, he says they have been taking things one day at a time and finding it important to strike a balance. He also spoke about the social unrest taking place in the wake of Covid and says that thankfully there is a coalition of people from all races and backgrounds that care and that are speaking up for Black Lives.

Sterling continues to break barriers and made Emmy’s history as the first actor to be nominated for both Supporting Actor in a comedy in The Marvelous Mrs. Maisel and Lead Actor in a drama series for his role in “This Is Us”. I asked Sterling what it was like presenting the award for “Outstanding Drama Series” although noticeably absent from the lineup was his hit series “This Is Us”, (he laughed) at a very different Emmy’s this year, and he says that he actually liked it. He mentally took us inside the staples center, noting that there were less than 100 people all socially distant and wearing masks and it felt as if they had the place all to themselves. Sterling loved hearing and seeing the acceptance speeches from the different homes and venues around the world.

He stated and I quote “there was not a bunch of hullabaloo”, and he enjoyed not having the hassle of getting ready 3-4 hours earlier for the red carpet.

He’s already looking forward to next year when, hopefully The Emmy’s are back to it’s normal format, he did miss seeing and being able to hug and say hi to his friends and peers.

I had to ask about that first hour Emmy winning sweep by Schitt’s Creek, and get Sterling’s thoughts on if the voting system was broken. Brown, quickly denounced the idea of a broken system, stating that the sweep was a testimony to the love people have for the show and that the academy is made up of a pretty diverse group of individuals.

Sterling has not let quarantine slow him down, he’s been busy working on several projects.

His production company Indian Meadows is hard at work on some upcoming projects, his Netflix animated series KIPO AND THE AGE OF WONDERBEASTS returns to Netflix for its third and final season ‪on October 12, this project is especially special to Sterling, because it’s the one he can watch with his boys. Brown is set to be apart of in some capacity the HBO Max WestWing reunion special In partnership with When We All Vote, Sterling also joined the reimagined All Black “Friends” cast that premiered on Zoom Tuesday September 22nd., and finally drumroll please “This Is Us” fans can rejoice the show is set to return in November.‬

‪With all of the projects Sterling has been working on this one is important.  ‬

‪Brown has partnered with Bristol Myers Squibb on The Cancer Survivor Series Survivorship Today. ‬The series narrated by Brown, is deeply personal to him as he lost his Uncle Sonny to cancer in 2004 just 6 months after his diagnosis. This inspired Sterling to want to get involved to bring awareness to the many cancer survivors who are living and leading longer lives than they were in 2004.

Survivorship Today shares the stories of people across the country who have been affected by cancer, including their stories of triumphs and challenges. The series is comprised of interviews lead by Brown of cancer survivors and medical professionals. The series is place in which viewers can come and use the stories and information as a resource and understand that they are not alone.

When asked what he learned from working on this project he said “You have to allow people to be their full selves, and in turn they are likely to be more open in expressing and sharing with you”. Brown shared that cancer survivors have many concerns that they did not have prior to being diagnosed, they are indeed grateful to be in remission and free of cancer, but they now have a new set of worries, and rightfully so about the cancer returning, not feeling like their old selves and the journey ahead.