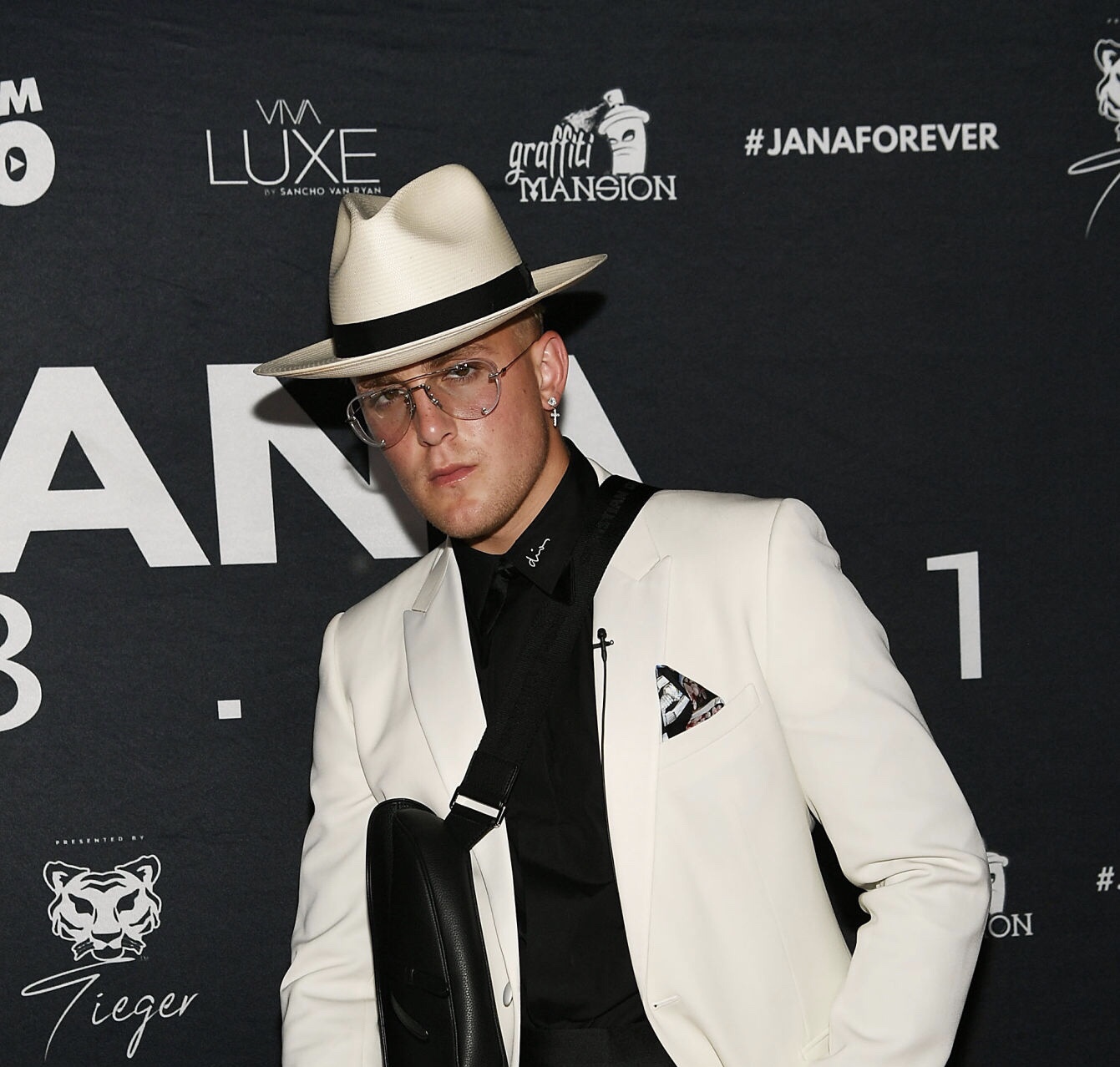 Jake Paul has made millions in short lifetime off of YouTube. Jake and his brother Logan are well known a$$holes. A few years ago Logan Paul films dead bodies in Japan’s ‘suicide forest’ and posts it just to make a quick buck. Jake Paul films himself looting during protests of the murder of an innocent black man. Which sadly takes away from the peaceful protest going around the country. Donald Trump is labeling black people thugs while you have d*ckheads like Jake Paul trying to make a profit off of an important movement.

The Pauls are the embodiment of white privilege. Profiting off of others suffering and getting away with it. People like him are getting peaceful protesters shot with rubber bullets and sprayed in the face with teargas.