Who Knew Tinashe Was Voice Actress In Avatar: The Last Airbender? 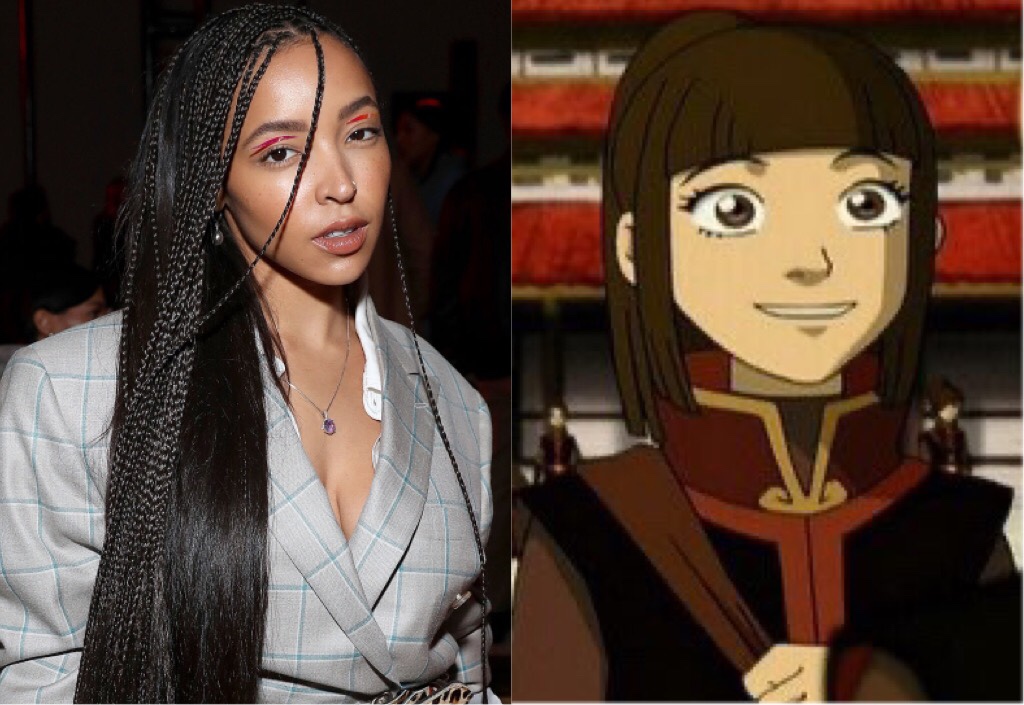 Tinashe is a women with many many talents. She’s most well known for singing and making hit records. Tinashe is a great dancer which helped her become a great performer as well. A Tinashe concert is something you should experience in life.

She’s also an actor, Tinashe has been in the Polar Express, Dancing With The Stars, Rocket Power, Empire, and Two and a Half Men.

Tinashe is a great voice actress and you can catch her voice in some of the most iconic shows and movies. She voiced Ji for one episode of Avatar: The Last Airbender.

If they made a live action Avatar movie do you think Tinashe should play that same character?

BE IN THE NETFLIX LIVE ACTION AVATAR https://t.co/qXfCYT19wi