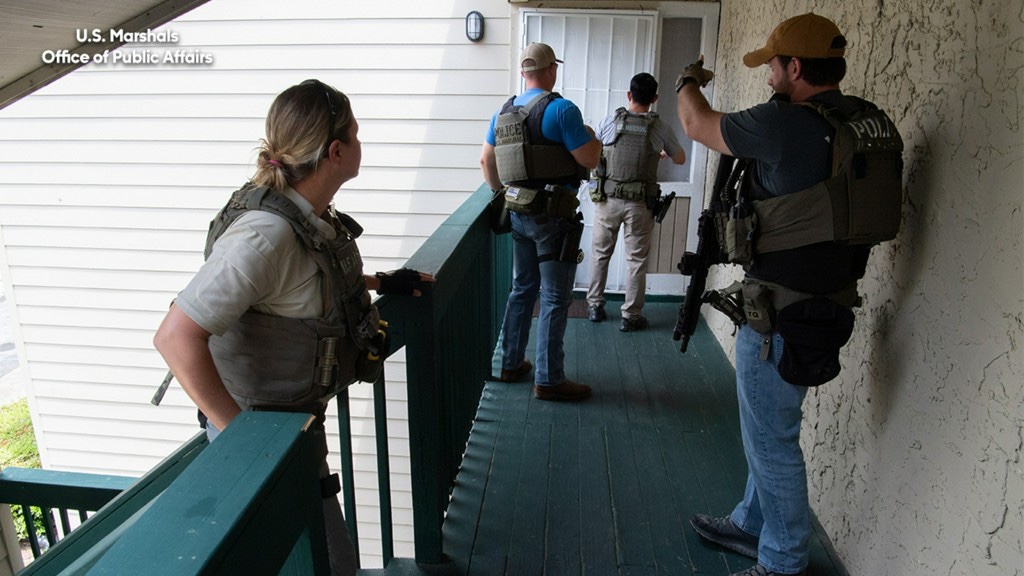 Over 60 kids have been rescued during a sex trafficking bust in the last week in the USA.

Thirteen missing children were found and an additional 26 endangered children were rescued during a two-week operation in Atlanta and Macon, The U.S. Marshals Service announced last Thursday.

In Ohio, Operation Safety Net announced the return of 25 missing and endangered children to Cuyahoga County Thursday, and the U.S. Marshal Services claims children were found all over Ohio and even the country.

The U.S. Marshal Service has been on a 20-day search for 13-18 year old age missing children from the Cuyahoga County area.

The U.S. Marshal Service press release said that about one fourth of the children brought home were victims of human trafficking and forced sex work.