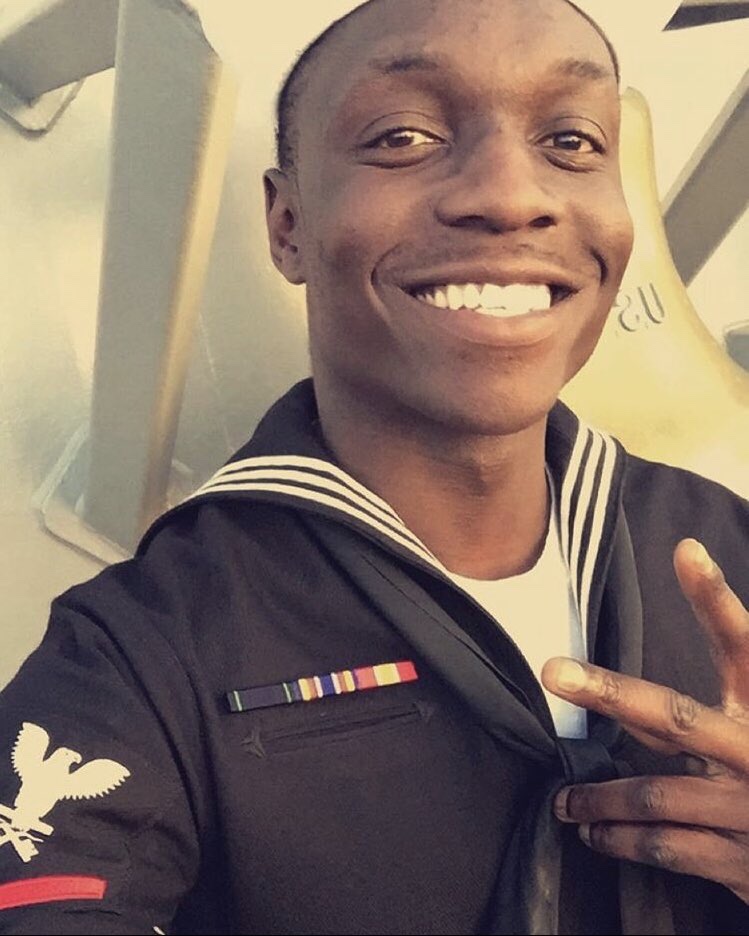 Felix Mapanda went missing June 2nd in Patterson, California. Mapanda body was then found June 5th, in a canal by a volunteer in a search group they were forced to put together because local authorities failed to put efforts towards finding him because they considered him to be “voluntarily”missing due to his medical history.

They also refused to look for him within the first 48 hrs due to “protests” that were cancelled earlier those days, protesters instead were looking for the missing veteran, within the following week another black man, Walter Sanders, was found in a different body of water in the same county as Felix and was said to have drowned, same way Felix was pronounced to have passed away.

Mapanda was believed to be heading to Modesto Junior College. He had told his family that we would not be returning home, according to the Stanislaus County Sheriff’s Department.

Felix served in the Navy for 4 years after college and had many plans for his future.