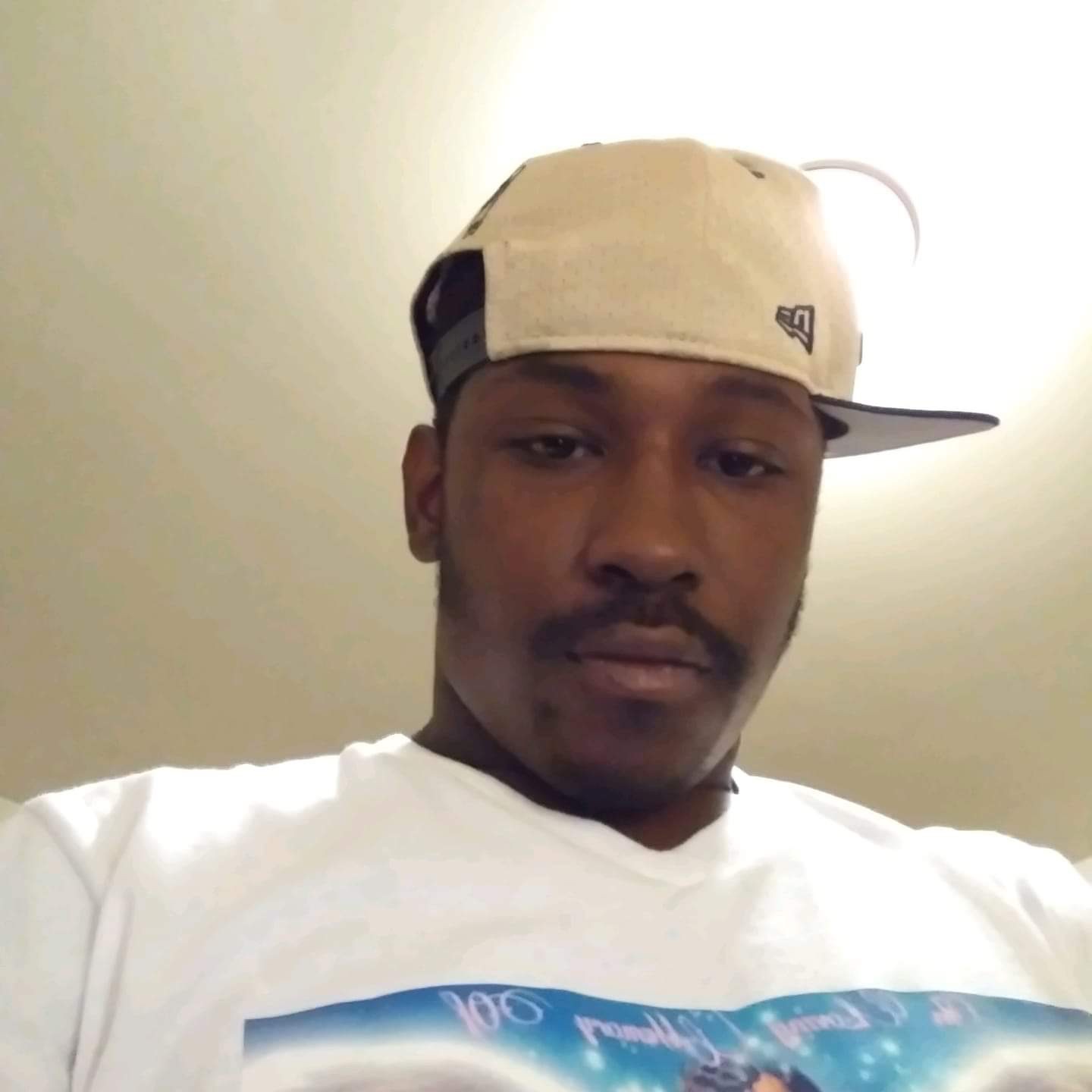 Rayshard Brooks lost his life after a struggle with two Atlanta Police officers. He was shot in the back as he was running away. He was a 27-year-old unarmed black man.

He was being arrested under suspicion of DUI after being found sleeping at the steering wheel of his car in a Wendy’s Parking lot.

WARNING: MAY BE GRAPHIC TO SOME VIEWERS

Rayshard brooks, 27 yrs old, was shot in a Wendy’s parking lot after someone complained that he was sleeping in his car pic.twitter.com/rGnxNJQU3H