#CardiBIsOverParty Trends On Twitter After Very Concerning Past Actions 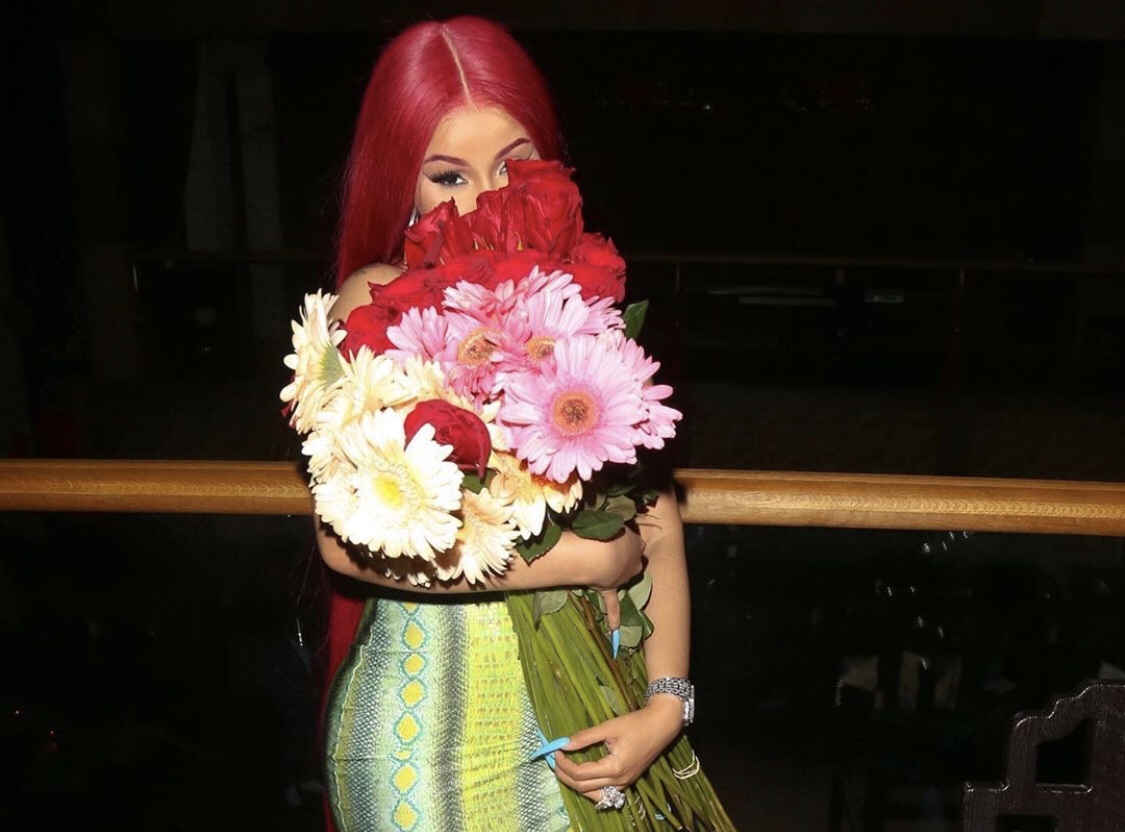 Cardi B very concerning past tweets about black woman has been risen from the dead. People started to make a chain of Cardi B deleted tweets calling black woman roaches.

Cardi B allegedly made fun of someone dead baby by calling them a monkey.

Remember when she called a dead black child a monkey #CardiBIsOverParty pic.twitter.com/NpJVDV8ghv

Twitter users are also talking about how she drugged men and robbed them. They also brought up some concerning pictures with a minor. Which is really on club owner because he shouldn’t have even been there in the first place.