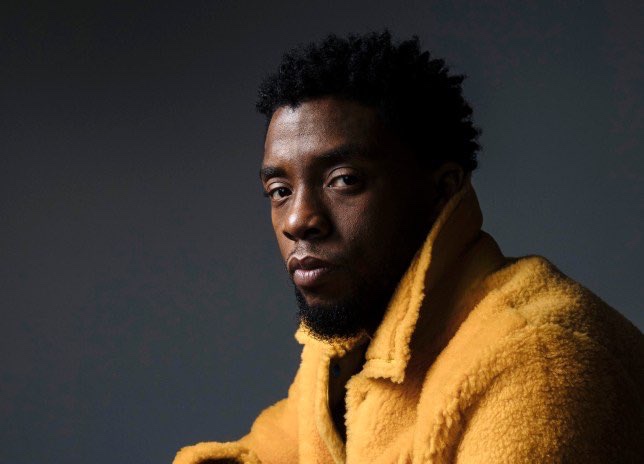 Chadwick Boseman once turned down a role in a slavery drama that would have had him star opposite Tessa Thompson.

Michael Greene gave his first interview following the “Black Panther” actor’s passing to The Hollywood Reporter, where he revealed Boseman made it a priority not to pick roles that would perpetuate harmful or outdated Black stereotypes.

“I remember him and Tessa were offered a movie, it was about two slaves, and he was like, ‘I do not want to perpetuate slavery,’” Greene wrote in an essay for THR. “It was like, ‘We’re not going to keep perpetuating the stereotypes,’ and that’s why he wanted to show men of strength and character.”

Greene continued, “It was always about bringing light. That’s why we never did really dark movies or movies that were just people shooting everybody and perpetuating darkness. He accomplished so much, and all while he was fighting the darkness, literally. Until the last couple of days of his life, he was fighting it.”

Chadwick Boseman also talked about turning down roles on LeBron James and Maverick Carter series on HBO, The Barbershop.

He chose his roles with conviction and never let the noise knock him off course. Thank you for the infinite inspiration. Rest in power, @ChadwickBoseman 🙏🏾