John David Washington Shines In The New Trailer For TENET 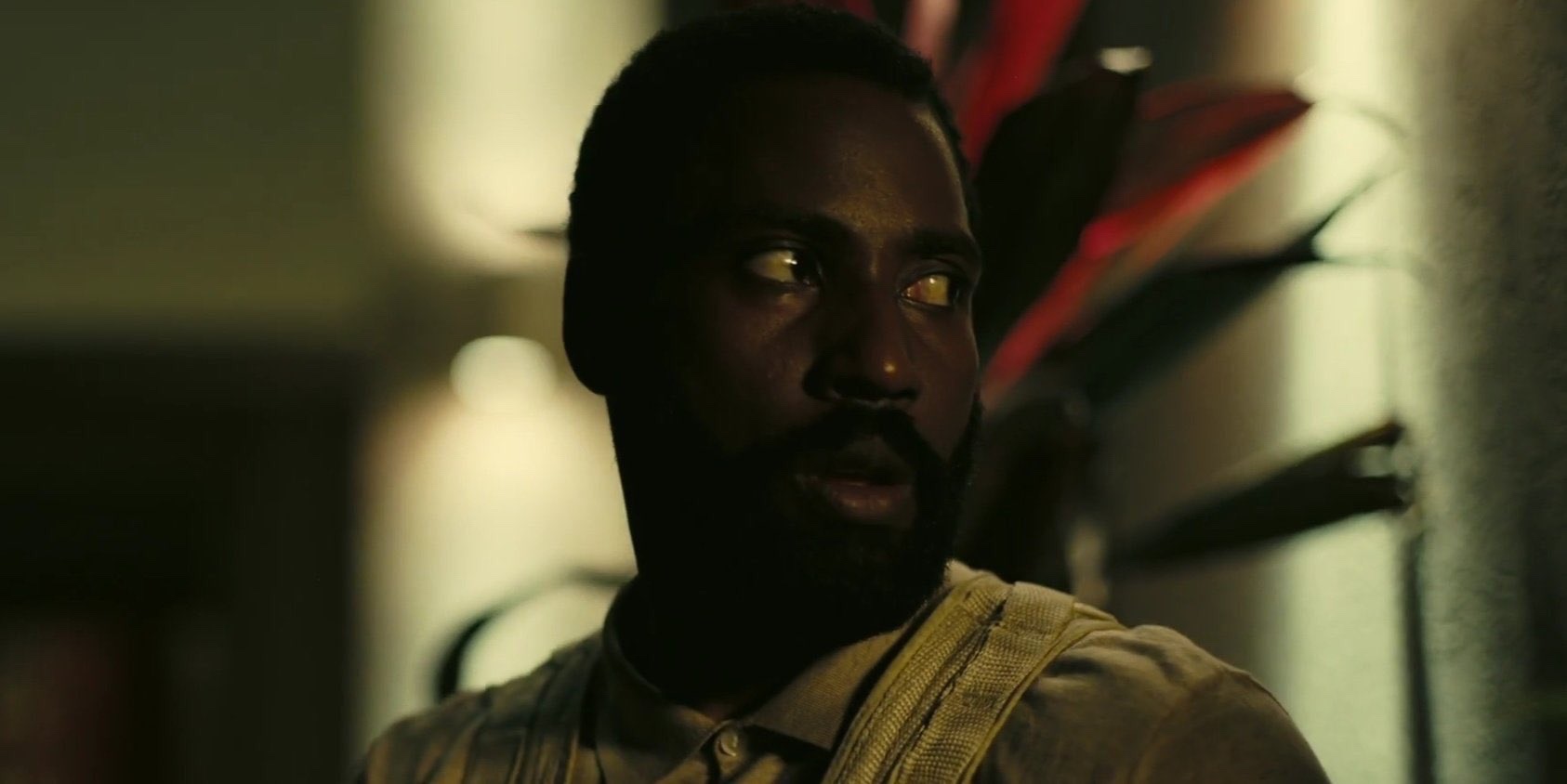 Tenet is about two international spies that are sent out to stop World War III from occuring at the hands of a mysterious threat, using the unique technology of time reversal.

This thriller film is written and directed by Christopher Nolan and produced by Nolan and Emma Thomas. It stars John David Washington, Robert Pattinson, Elizabeth Debicki, Dimple Kapadia, Aaron Taylor-Johnson, Clémence Poésy, Michael Caine, and Kenneth Branagh. The budget for this film is over $225 million.

Tenet is scheduled to be released by Warner Bros. Pictures on July 17, 2020 in IMAX.

A film by Christopher Nolan. #TENET – in theaters July 17. See the trailer in theaters for #MaximumEffect. pic.twitter.com/U6nKmA55fT

Interesting fact about the end of the trailer. Nolan’s campaign to get people to experience the marketing on the big screen. Even if the content is ultimately the same. Marketing buzzwords like this don’t sound like him though.

I wonder if Maximum Effect becomes a bigger WB campaign thing where Nolan and other directors actively encourage people to go out and see their films in the cinema rather than waiting for home release. For a non IP film like that it’s tougher than ever.