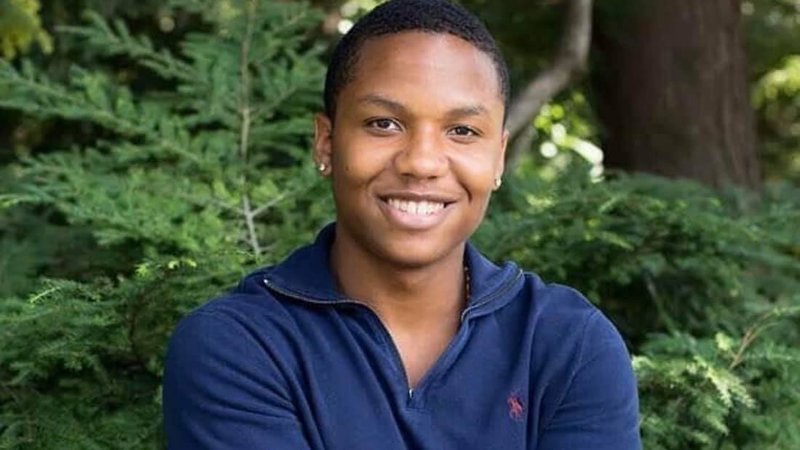 Five years ago, 20 year old, Joseph Smedley went missing and four days later after his disappearance he was found dead. Smedley was found with approximately 66lbs of rocks strapped to his chest, floating in Griffy lake, right outside of IU Bloomington’s campus.

The young man was last seen out with fraternity brothers of Sigma Pi at Indiana University. He was found with binoculars around his neck, most likely from being out there, with his brothers, to catch a rare glimpse of the blood moon phase that was happening that night. Smedley majored in biochemistry at Indiana University.

After two months went by the Monroe County coroner ruled his death a suicide. Smedley sister, Vivian, got a second autopsy done on her brother immediately after hearing the news. According to the family, the autopsy revealed that Joseph had bruises consistent with someone holding him down.

Investigators found a note on Smedley bed to his sister to confirm it was his handwriting. Vivian said it was not her brothers handwriting.

Phone records showed that just after the strange 4 am text was sent, Joseph’s phone was turned off. It was determined that Jospeh was at Seventh and Walnut Street when the text was sent.

Jospeh’s car wasn’t running at the time of his disappearance and his sister doubts he would have walked the 3 miles to where his body was found. She believes, at the very least, someone gave him a ride.

His family and friends believe the authorities are trying to cover up his murder or they don’t care to properly investigate Joseph Smedley tragic passing.

Vivian started a petition so the Bloomington Police Department Will reopen up this case. Sign HERE