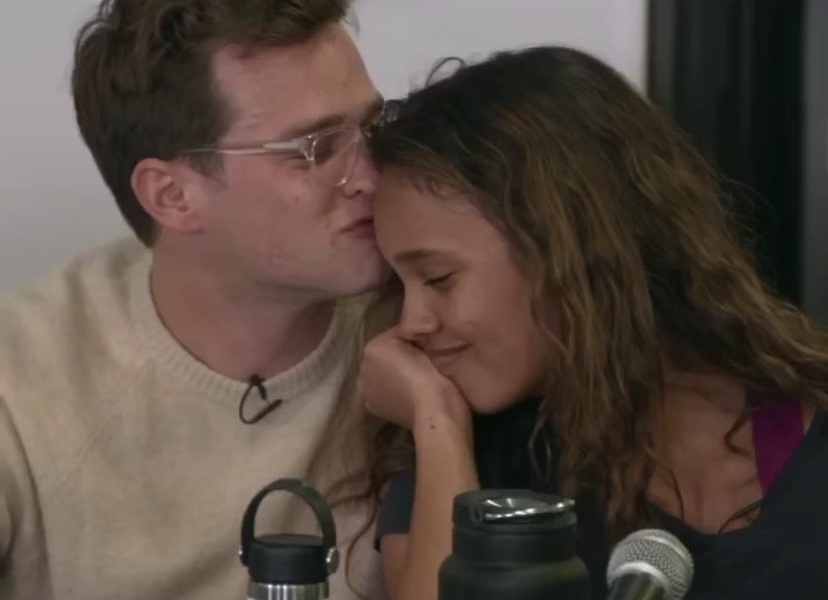 The final season of ‘13 REASONS WHY’ will premiere June 5 on Netflix. In the series’ final season, Liberty High School’s Senior Class prepares for graduation. But before they say goodbye, they’ll have to keep a dangerous secret buried and face heartbreaking choices that could impact their futures forever.

The internet reacted to the final season of ’13 Reasons Why’ let’s just say many people will miss the show and many other thought the show should have ended after season 2.

this is so emotional, i can’t believe i have to say bye to them, i love this cast so so much😭🥺🥺#13ReasonsWhy pic.twitter.com/tITM2HtUtu

im not crying, you are #13ReasonsWhy pic.twitter.com/7g4mZ4c3bb

the last season of #13ReasonsWhy premieres June 5th, and I don’t know whether to be happy or sad because season 3 was trash but the first two weren’t bad… ugh netflix pic.twitter.com/eGCRgLN5Y9

Y’all really had to play The Night We Met, didn’t you?

It may be three more seasons than the show actually needed, but damn I’ll miss seeing that talented cast do their thing. #13ReasonsWhy ❤️ https://t.co/EScgV5NjZp