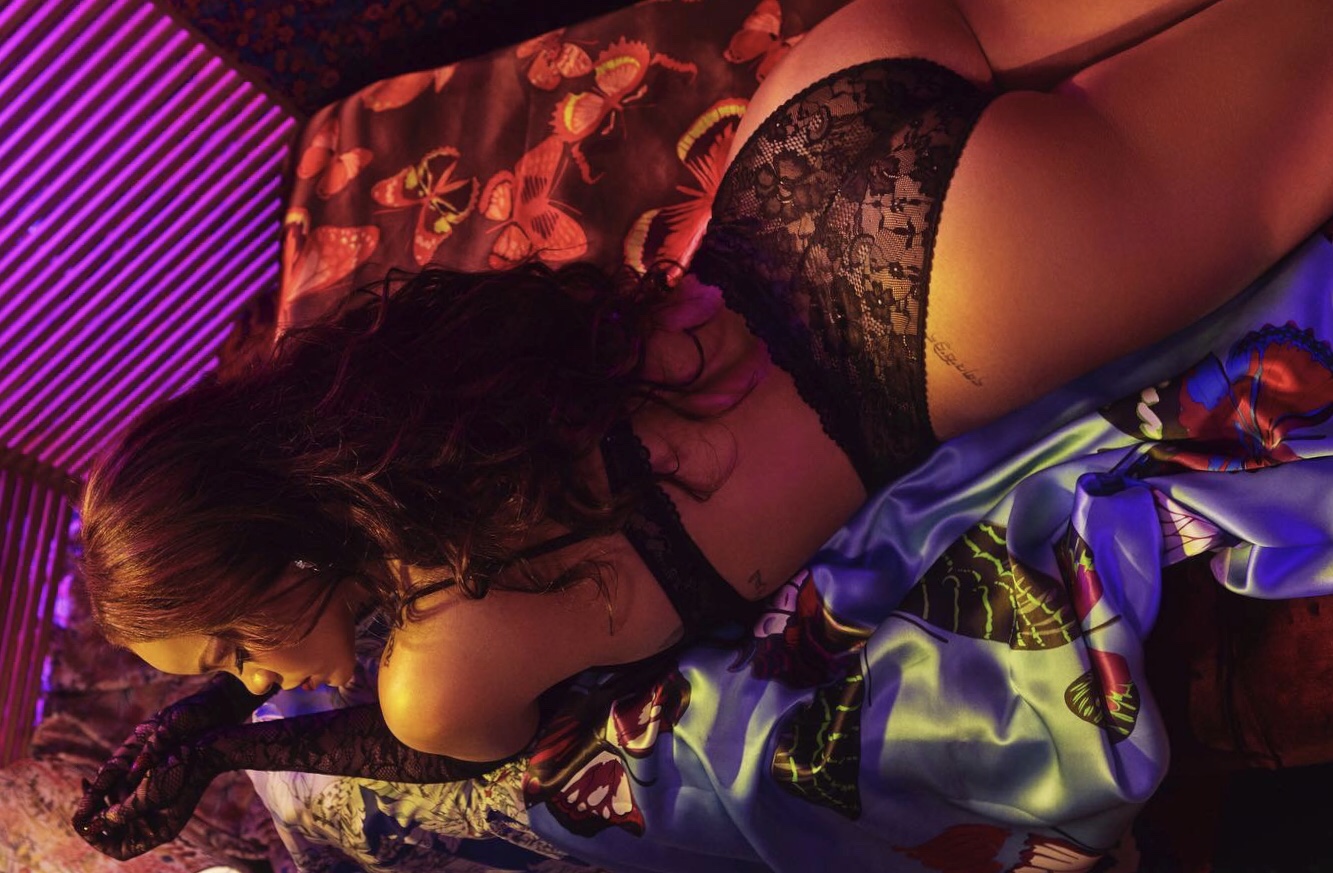 The runway show took place at New York Fashion Week earlier in September and is now available on Amazon Prime Video. The show featured lingerie and nightwear and included live performances by several artists and surprise runway appearances from some famous faces.

#Rihanna wasn’t playing around at her #SavagexFenty show during #NYFW. Go check it out on #AmazonPrime

It’s the direct-to-consumer lingerie brand Rihanna and Techstyle Fashion Group launched in 2018. It’s all about body-positivity and most items can be purchased for less than $60 (about £48, AU$87).

“It might be tempting to assume that supermodels would be the stars of a NYFW runway show. But things at Savage x Fenty were different. As it turns out, the real belle of the burlesque ball happened to be someone who isn’t a supermodel by trade at all: Normani.”

The SAVAGEXFENTY SHOW is now available on Amazon Prime Video and features fashion, music and some famous faces.