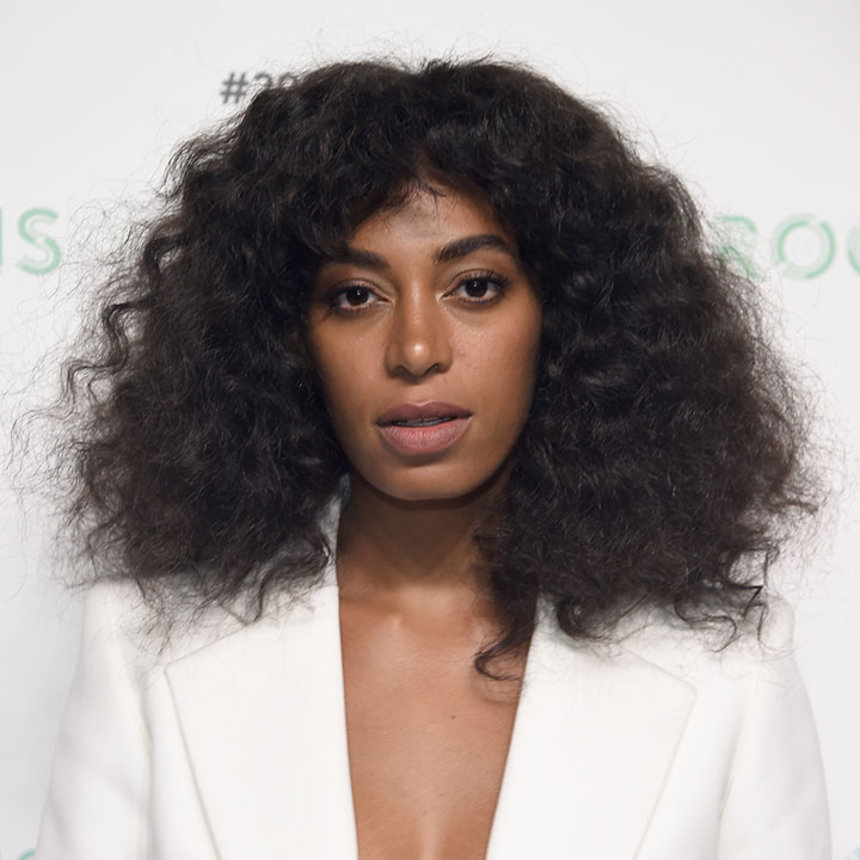 Solange Knowles is suffering from a nervous system disorder that will make her unable to perform at South Africa’s Afropunk festival on New Year’s Eve.

The singer revealed on Instagram Wednesday that she has been battling an autonomic disorder over the last couple months.

Solange did not share what type of autonomic disorder she was diagnosed with, but people with autonomic disorders have trouble regulating heart rate, blood pressure, digestion and body temperature as the disorder is a dysfunction in the nervous system.

Autonomic nervous system disorders could also be the result of another disease, like Parkinson’s, cancer, autoimmune diseases, alcohol abuse or diabetes, according to NYU Langone.

Symptoms include dizziness or fainting upon standing up, abnormal sweating, urinary problems, vision problems and difficulties with digestion such as loss of appetite or diarrhea and constipation.

The 31-year-old younger sister of Beyoncé has backed out of at least two shows in the past year, including one in November at Florida State University’s homecoming show in which she cited a medical condition.

“Due to a medical condition, Solange is unfortunately prohibited from live performances until further notice by her team of doctors,” the statement at the time read. “On behalf of Solange and the Saint Heron family, we would like to apologize for any inconvenience that this may have caused and thank you for your continued support.”

In July, she headlined London’s Lovebox Festival and Chicago’s Pitchfork Music Festival within 48 hours of each after breaking out of the hospital.

Hopefully Solange will get over this illness and get back on the stage again to put a smile on all of her fans faces.