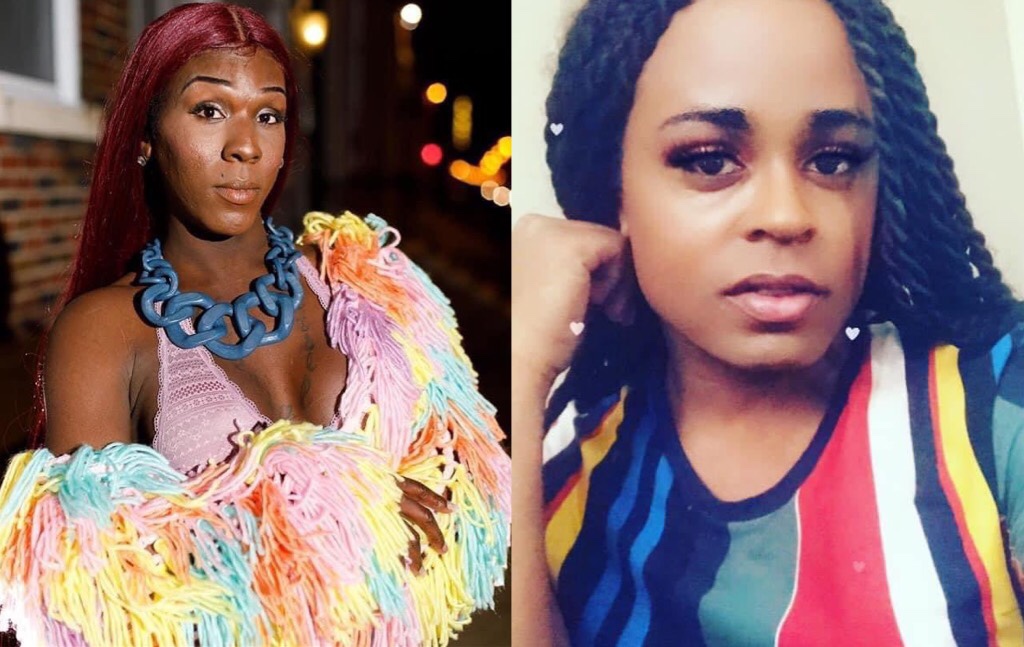 Two Black trans women have been reported dead this week.

Dominique Rem’mie Fells’ dismembered body was found alongside the Schuylkill River on Monday night. No one has been arrested for Dominique murder.

The Office of LGBT Affairs is currently organizing a virtual grieving session for community members.