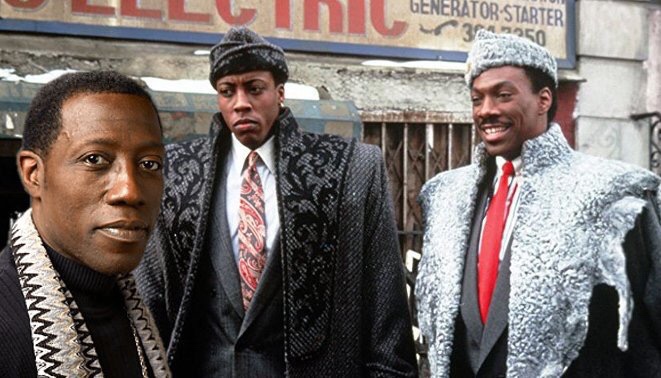 The sequel to the 1988 comedy classic has added Wesley Snipes, Leslie Jones, Kiki Layne and rapper Rick Ross to the cast. Original cast members James Earl Jones and Paul Bates are returning and will reprise their roles from the original film.

The sequel, written by Kenya Barris, finds Prince Akeem (Eddie Murphy) fulfilling his father’s final wish: that the prince would reconnect with a son in Queens he didn’t know he had, before he becomes King of Zamunda. Jones will reprise his role of King Jaffe Joffer; Bates will return as Oha, Prince Akeem’s manservant and bodyguard. Snipes, according to Deadline, will play General Izzi, the ruler of the neighboring nation of Zamunda. No word on whom Ross will play. Coming to America 2 is schedule to hit theaters on December 18, 2020.