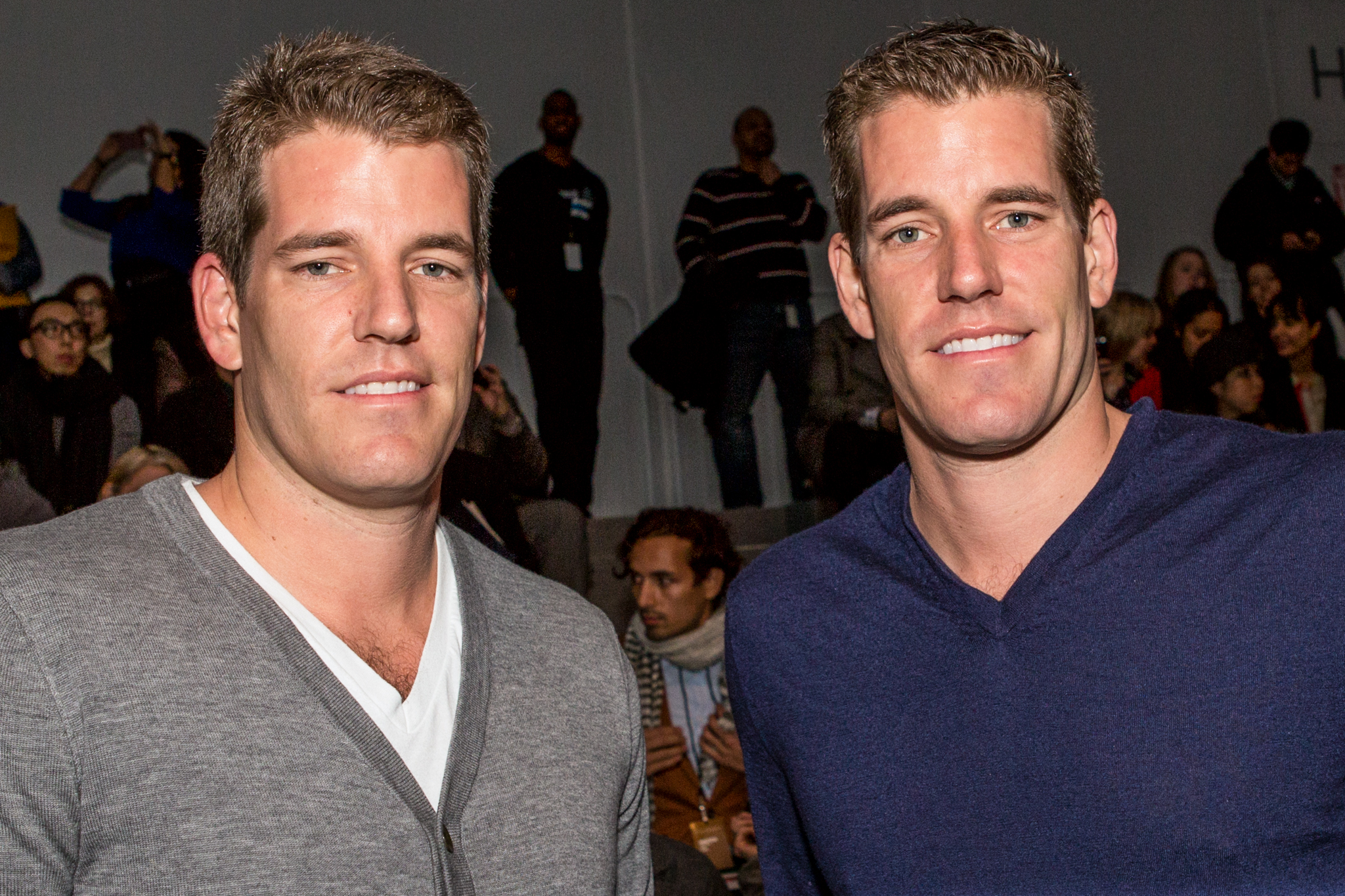 The Winklevoss twins, famously known for suing Mark Zuckerberg after claiming he stole their idea for Facebook, are now Bitcoin billionaires, according to a few reports. Cameron and Tyler Winklevoss won $65 million from the Facebook lawsuit, and invested $11 million of their payout into Bitcoin in 2013. Their slice of the Bitcoin pie is now worth over $1 billion after Bitcoin surged past $15,000 last week to now trade at $19,500, according to CoinDesk. The cryptocurrency has surged over 10,000 percent since the Winklevoss’ investment, when one coin traded at around $120.

The Winklevoss twins own one of the largest portfolios of Bitcoin in the world and recent surges in the digital currency’s value have put the value of that portfolio at over $1 billion. That’s an impressive return on an $11 million investment just four years ago. The brothers have reportedly not sold a single one of their Bitcoins, sitting on them and watching them accrue value.

The twins have bigger designs on Bitcoin than just accruing wealth in their holdings. Earlier this year, they attempted to create an ETF for Bitcoin, but fell short after the U.S. Securities and Exchange Commission rejected the application, citing the possibility of fraud. Had they been successful, it would have opened the door to institutional investing in the currency.

While the Winklevoss twins certainly have reason to celebrate the milestone, they’re still ways away from joining their enemy Mark Zuckerberg. Forbes puts Zuckerberg value at $71 billion.