50 years ago today the US government assassinated activist Fred Hampton 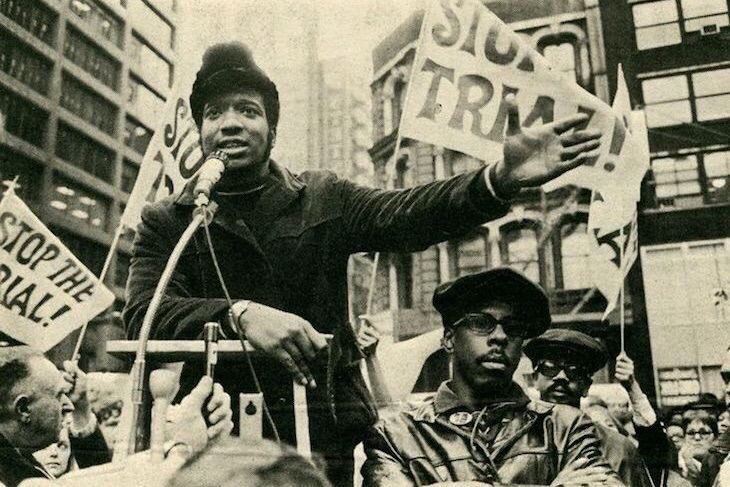 Fred Hampton, who was the chairman of the Illinois chapter of the Black Panther Party, was killed at the age of 21 in bed next to his pregnant fiancée as part of a government plot. His legacy is being remembered.

Activist and member of the Black Panther Party Mark Clark was also assassinated with Fred Hampton during the Chicago police raid.

Fred Hampton on the importance of revolutionary education. pic.twitter.com/bGZB3gU75x