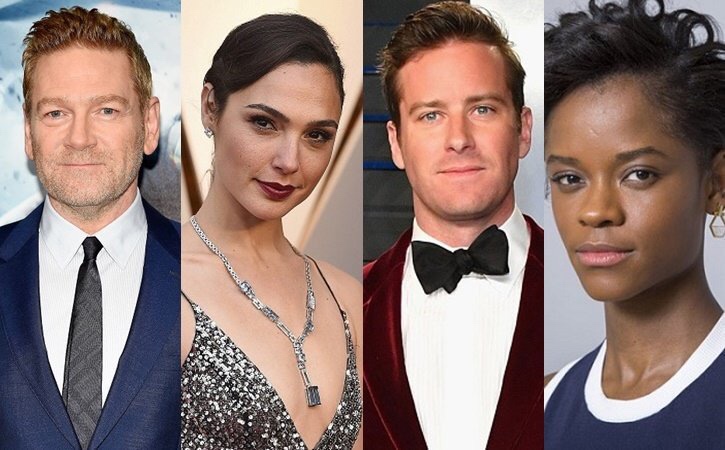 In October 2020, Kenneth Branagh returns with a whole new cast of suspects for Death on the Nile. pic.twitter.com/95OhdAElnj

If the main characters are played by the actors I think are playing them it’s perfect. Gal Gadot is perfect for Lynette Ridgeway.

Imdb says Leticia Wright is Rosalie Otterbourne. Does that mean Sophie Okonedo is Salome? I’m intrigued, could be very good.

But who’s playing the lead part of Salome Otterbourne?! The people demand answers!

This is a good cast, but the first movie proved that Branagh just isn’t the right director for a Hercule Poirot story. It’ll have to look pretty different from Murder on the Orient Express for me to feel optimistic about it.

This cast is very exciting but I’m not totally for this though Hollywood move. Not here for the new Hollywood moment of – “ we want to use Arab settings and themes, but not like… actual Arabs. So we will hire an otherwise diverse cast to distract people so no one complains!”