Disney Is Reportedly In Early Development of An ‘Atlantis: The Lost Empire’ Live Action 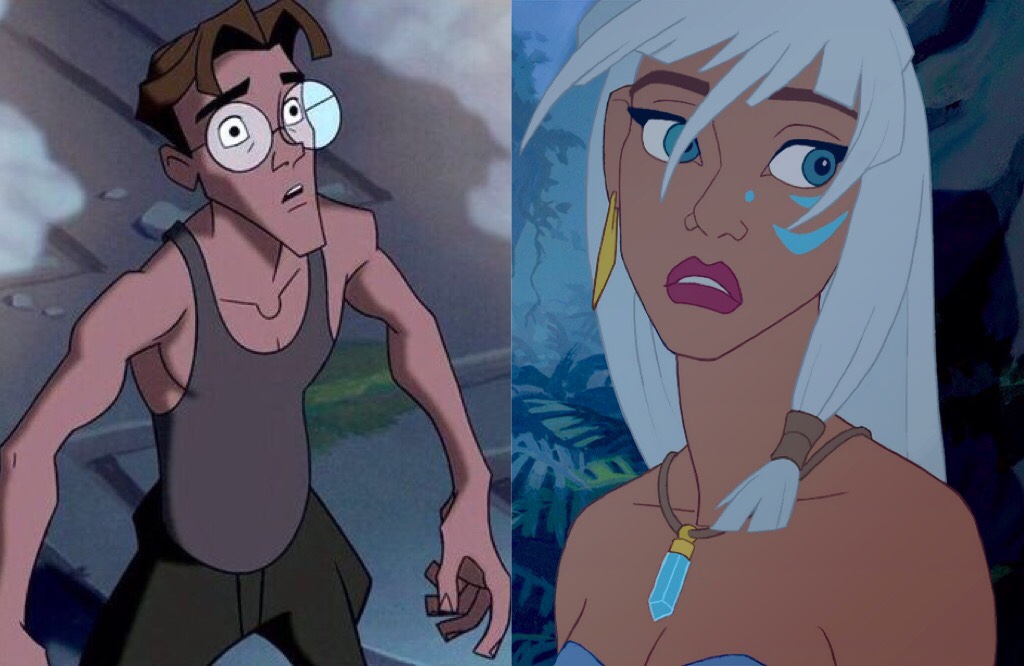 A live-action remake of ‘ATLANTIS: THE LOST EMPIRE’ is set to be in early development at Disney, according to The Illuminerdi.

We made an ideal dream cast for ‘Atlantis: The Lost Empire’ live action.

In the last few years Disney has been focused on adapting a number of their popular animated movies into live-action films.