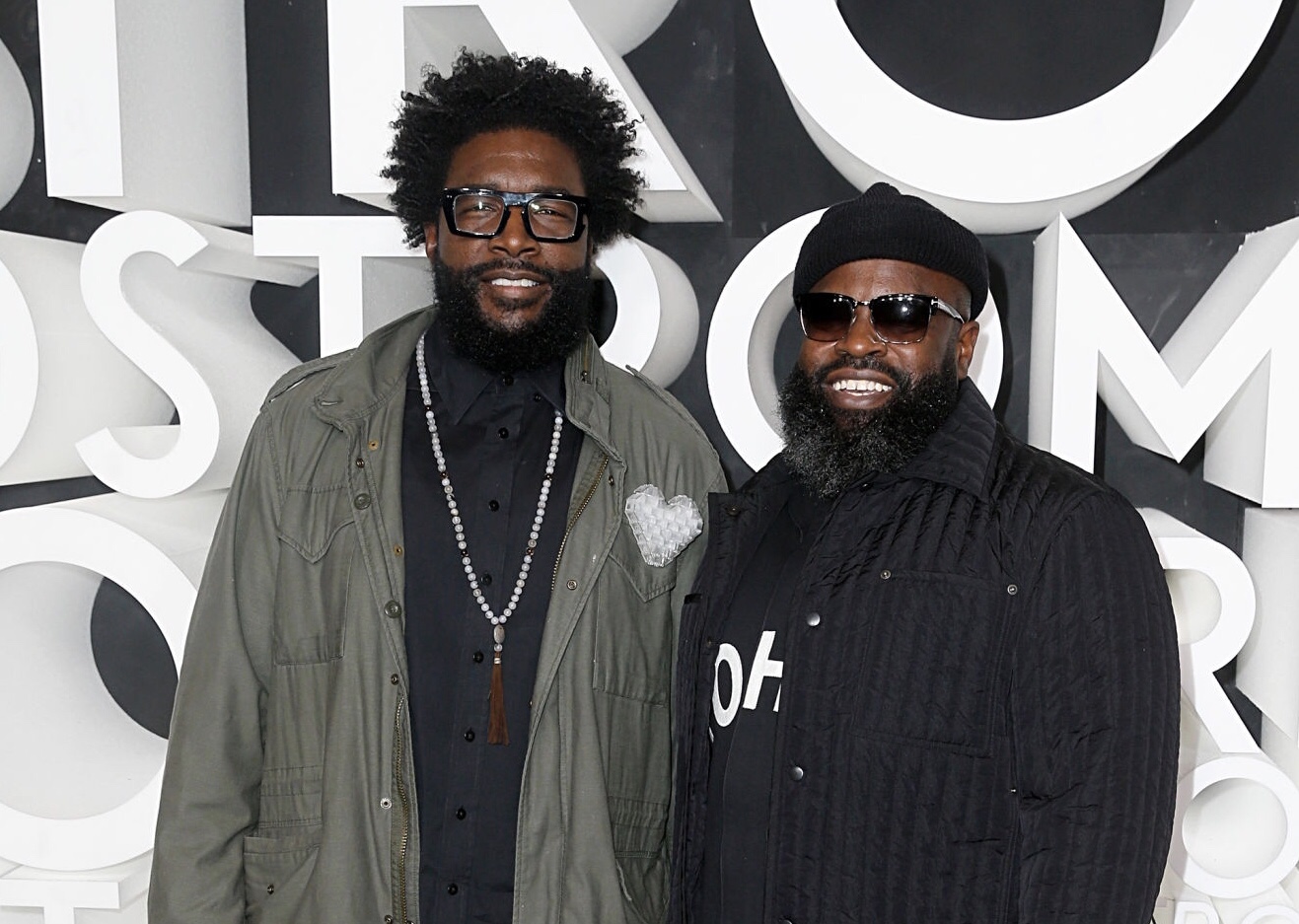 “This deal is very important to us as we’ve been content producers and storytellers for our entire career,” said Ahmir “Questlove” Thompson. “A significant investment from Universal Television Alternative Studio and Universal Television in our vision allows us to share these stories on a much larger scale. Tarik and I see this as the next chapter to our careers, and we are very involved in the entire process. I’m directing, Tarik is writing and we both are producing.”

“Many of our initial projects have been music-centric content, and one of our goals is to become the premiere hub for music storytelling – a safe space for these stories to be shared across a variety of platforms,” added Tarik “Black Thought” Trotter. “Eventually we will expand outside of music with our stories. However, as we all know, every story has a rhythm and Two One Five Entertainment will harness that rhythm and create well-produced, compelling content.”

“The Roots are innovators and cultural tastemakers whose breadth of musical knowledge is unparalleled,” said Meredith Ahr, President, NBC Alternative and Reality Group. “The band has been a cornerstone of NBC’s late-night programming for over a decade, and we are excited to extend our collaboration across a diverse slate of projects to bring even more compelling storytelling to our audience.”

The Roots is the official house band on “The Tonight Show Starring Jimmy Fallon,” where Questlove also serves as the show’s Musical Director.