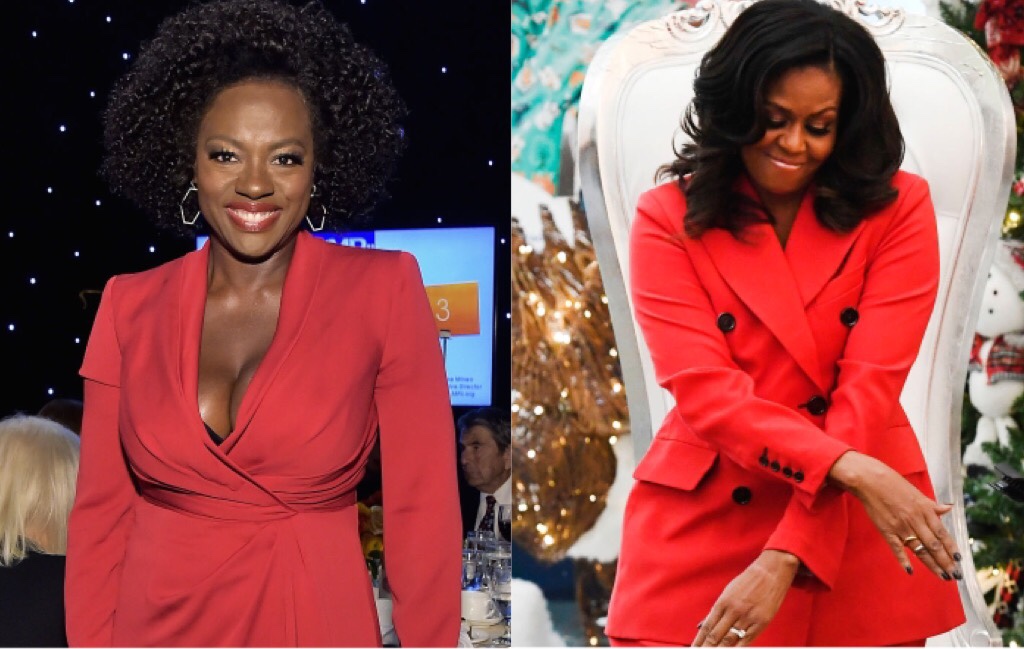 The announcement was made today by Jana Winograde, President of Entertainment, Showtime Networks Inc.

In the East Wing of the White House, many of history’s most impactful and world-changing decisions have been hidden from view, made by America’s charismatic, complex and dynamic first ladies. This series will peel back the curtain on the personal and political lives of these enigmatic women, with season one focusing on Eleanor Roosevelt, Betty Ford and Michelle Obama.

“Throughout our history, presidents’ spouses have wielded remarkable influence, not only on the nation’s leaders but on the country itself,” said Winograde. “First Ladies fits perfectly within the Showtime wheelhouse of drama and politics, revealing how much personal relationships impact both domestic and global events.”

Winograde added: “Having Viola Davis play Michelle Obama is a dream come true, and we couldn’t be luckier to have her extraordinary talent to help launch this series.”

Her career also includes Oscar, Golden Globe and SAG-nominated performances in The Help and Doubt, an Emmy-nominated guest performance in Scandal and a BAFTA nomination for Widows. Davis is a four-time NAACP Image Award winner and 16-time nominee, beginning with her performance on the Showtime series United States of Tara.