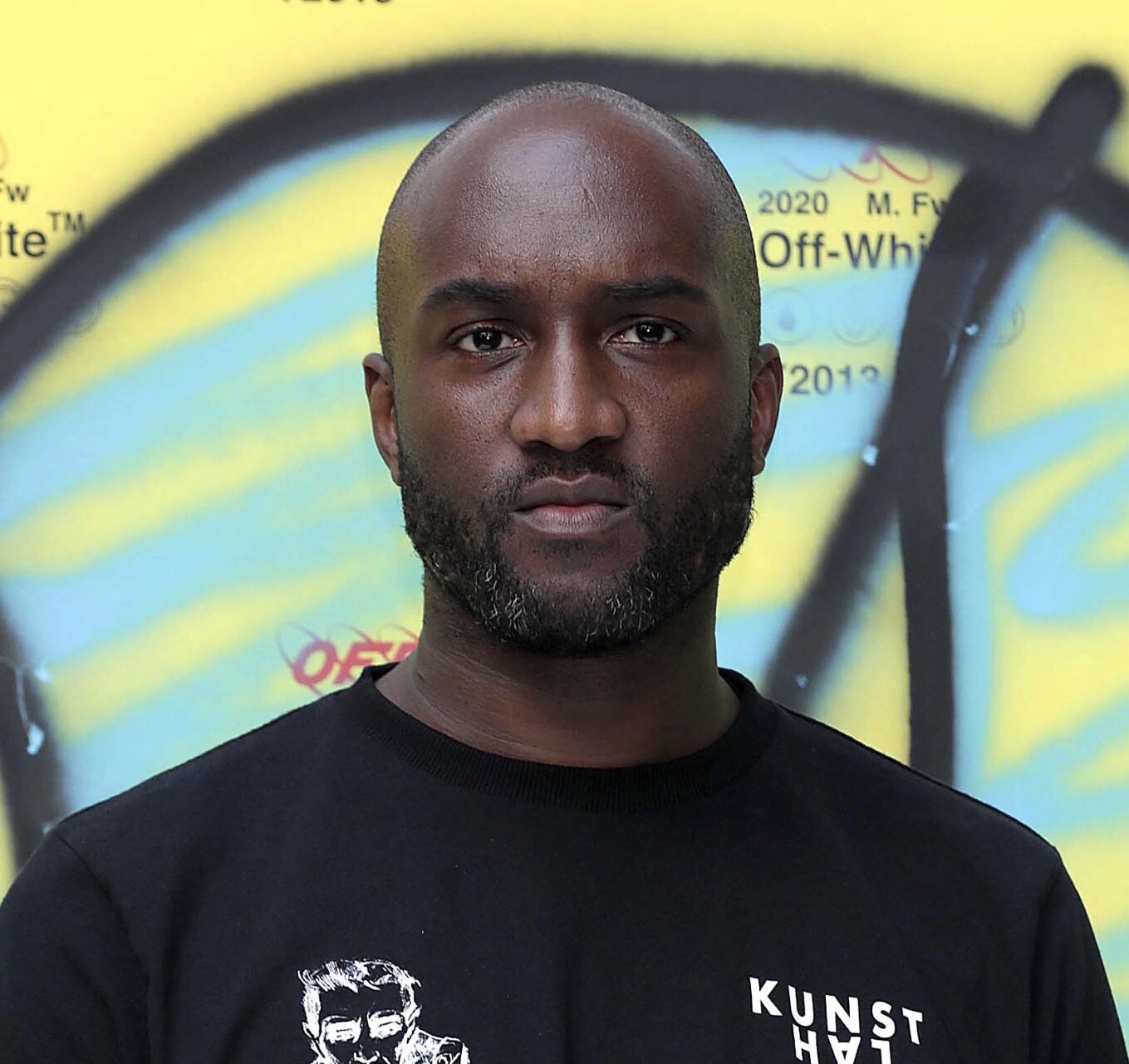 Virgil Abloh has been getting backlash all day for different instance. This morning he took to Instagram to talk about the looters. He also was upset that his friend Sean Wotherspoon was robbed and burned down.

Wotherspoon in the other hand isn’t really shaken up about his store but he’s mad about George Floyd murder. He took to Instagram to talk about the injustices and police brutality going on in America.

Abloh later tonight flexed on all of us with a $50 dollar donation to Fempower. On a serious note, Fempower is an artist collective and movement to empower femmes in Miami, Fl. They recently created a bail out fund to help bail out protestors who are protesting in Miami. Now, back to Virgil, why did this man really post how much he donated? He must have known people would come for him especially when Off-White socks cost more than $100 dollars.

I know Virgil Abloh is lying to me! Lmao. pic.twitter.com/H9JHTNF8MY

Marc Jacobs seems more upset than Virgil about the police brutality going on to the people who like Virgil.

This isn’t a good look from Virgil at all. We gotta stop supporting these celebrities that be so disconnected from life. They truly don’t care about the people who build them up.

Virgil Abloh. Creator of Off-White.. Artistic Director of Louis Vuitton donated a measly $50… and y’all want me to feel bad for designer stores getting looted???

Virgil abloh exiting insta After flexing a $50 donation to his story which isn’t even enough to perchase one pair of his off white socks pic.twitter.com/iJ8AsIeNAF