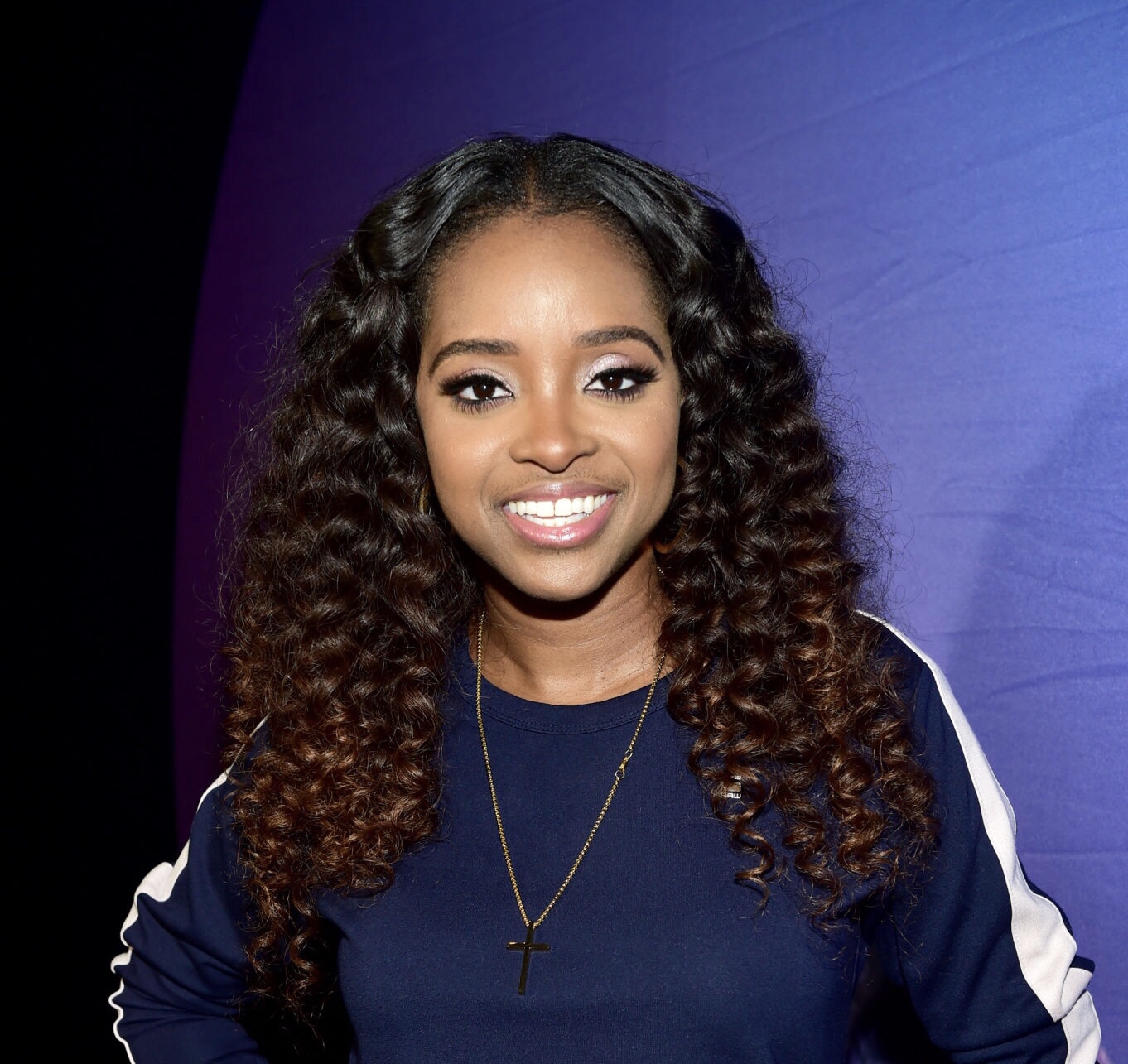 Tamika D. Mallory is one of the greatest activist of our time. She was one of the leading organizers of the 2017 Women’s March, for which she and her three other co-chairs were recognized in the Time 100 that year. Mallory is a proponent of gun control, feminism, and the Black Lives Matter movement.

Growing up in Harlem, New York. Mallory had activism in her veins. Her parents were founding members and activists of Reverend Al Sharpton’s National Action Network (NAN), a leading civil rights organization throughout the United States. Their work in NAN influenced Mallory and her interests in social justice and civil rights.

At age 11, Mallory became a member of NAN to learn more about the civil rights movement. By the time Mallory turned 15, she was a volunteer staff member at NAN. Mallory went on to become the youngest Executive Director at NAN in 2011.

Mallory recently made a powerful speech about the death of George Floyd and many other black lives that have been lost to police brutality throughout the years.

We had the opportunity to interview the great Tamika D. Mallory today on IG Live to talk about the George Floyd, Black Lives Matter protest, fighting for equality, and the next step to take to get equality in America.

Mallory is also one of the four founders of Until Freedom. Until Freedom founders have a proven track record of two decades of collective work in criminal justice reform, gun violence prevention, immigrant rights and cultural engagement. Our expertise lies in the areas of strategic campaign development, social media communications, mobilization, building grassroots support, media advocacy and policy reform.