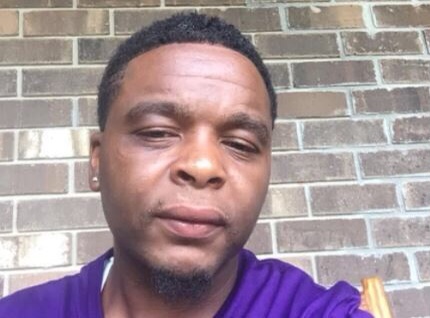 Louisiana State Police are investigating the death of Trayford Pellerin, a 31-year-old Black man who was fatally shot Friday night during an encounter with officers from the Lafayette Police Department.

On Friday night, Lafayette officers followed Pellerin, 31, on foot as he left a convenience store where he had created a disturbance with a knife, Louisiana State Police said. Stun guns failed to stop him, and the officers shot Pellerin as he tried to enter another convenience store, still with the knife, according to Louisiana State Police press release.

#NEW: #Louisiana State Police confirm that the man involved in an officer-involved shooting on Friday has died. He has been identified as 31-year-old Trayford #Pellerin of Lafayette.

A witness posted this video via twitter. Warning, it is graphic.

Pellerin became anxious in groups and may have been frightened by the officers, Michelle Pellerin told The Advocate. He had sought professional help earlier this year, she said.

“Instead of giving him a helping hand they gave him bullets,” national civil rights attorney Ben Crump told the newspaper. He and Baton Rouge attorney Ronald Haley said they have begun their own investigation by interviewing witnesses. Some said Pellerin was not armed, Haley said.

The family believes Pellerin may have been having a mental health crisis, Crump said.